Be sure to check out all the posts, giveaways, and sponsors in the HELP! for the Homeschool Mom series!
Just click the image below. 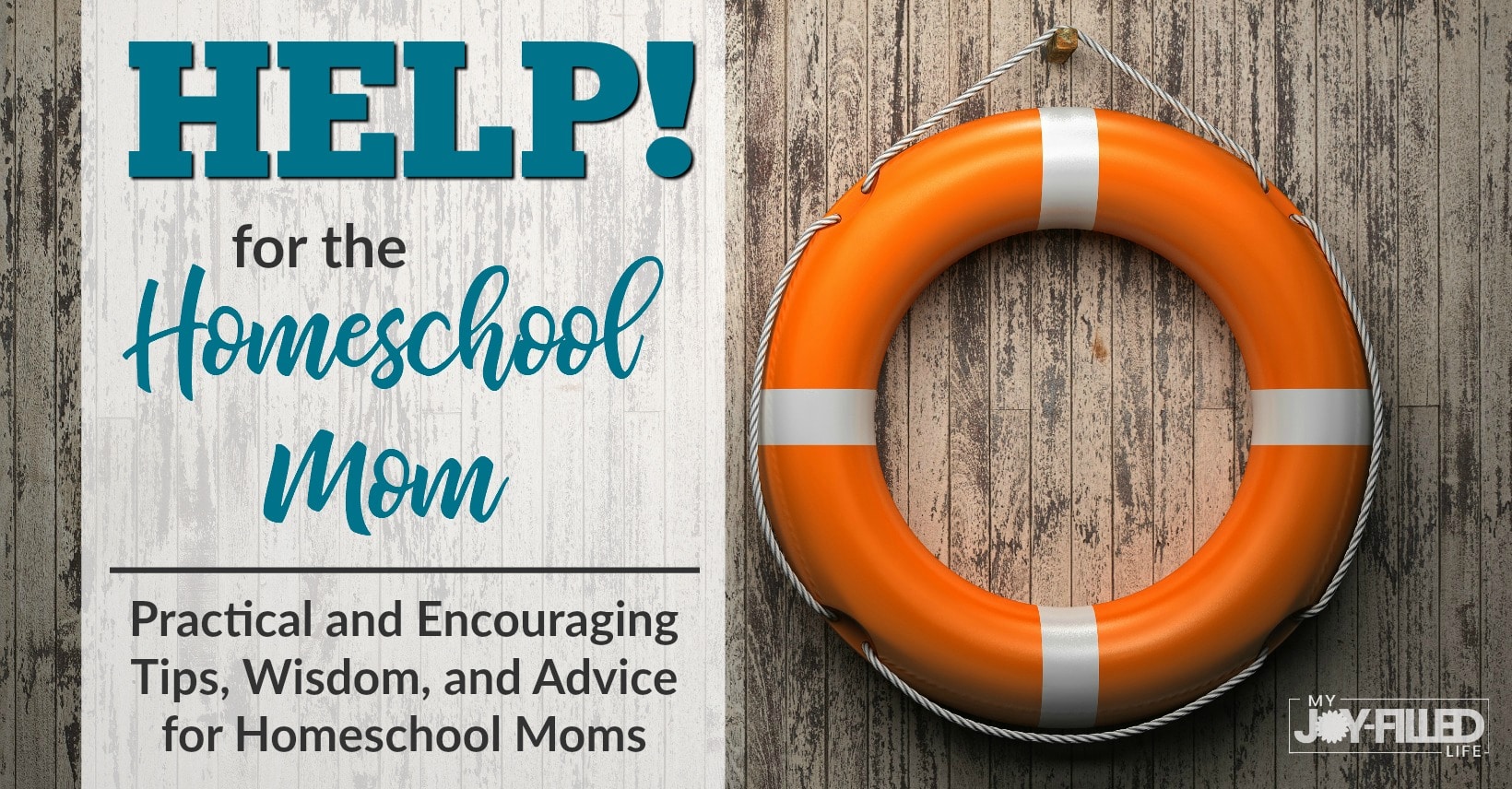 We all have different reasons to homeschool our children.  Here in Autismland, we homeschool to build strong family as well as sibling bonds. As parents, we pray that our children will outlive us by many years. We also pray that our children will be close and take care of each other if needed. Since Logan introduced autism into our lives, we have to make a long term plan for his future. The plan has metamorphosed into Madison possibly overseeing his finances and care options. She will not willingly take on that responsibility without a deep connection to her brother. Homeschooling allows us to foster such a connection between the two that one can’t imagine life without the other.

My husband and I come from families that didn’t care one iota about whether the children liked each other in the very least. To compound the problem for me, I didn’t see my siblings after the age of 10 until adulthood as I was sent to live with an aunt and uncle away from them. My husband had always been relegated to second class in his family since they already had a son. Who needs two, right? When we became parents, we had no clue how to foster a relationship between our children. What we did know is that we wanted to be intentional in making their relationship a close knit one. Our feelings from the day we found out we were pregnant with our second child was that if we failed to make their bond unbreakable then we failed as parents. 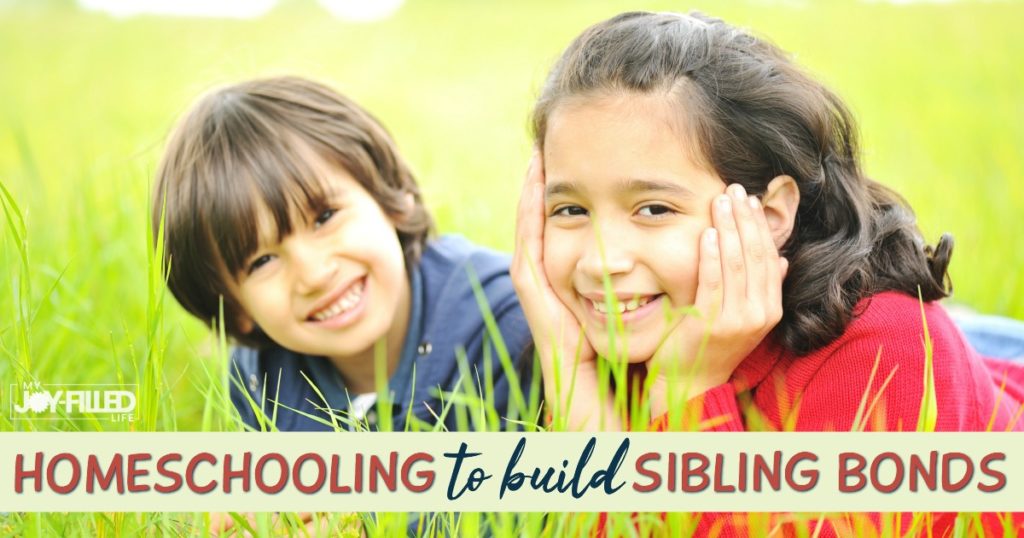 Intentional parenting means looking at the end picture and making goals to achieve that by a certain date. In this instance, we want them to grow up as best friends by the time they reach adulthood. Sally Clarkson calls it “numbering your days”.  Homeschooling allows us to schedule in activities for them to do together. Think if it as team building for your family. It also allows us to restrict outside access while we work on those bonds. If the only person you have to play with is your sibling then you’re going to learn how to get along. Now this sounds far more drastic than it actually is in action. Due to autism, Logan has always been about the same age developmentally as Madison even though they are chronologically nearly five years apart.  For us, it was like having twins.  We limited the amount of play dates as well as outside social engagements in the early years to foster such a bond.  We also made absolutely sure that neither child had to “jockey for position” within the family dynamics. Favoritism was not an option as this would increase feelings of hostility toward the other person.

This translates to setting  up interactions in homeschool lessons where they have to work together to problem solve or complete an activity. We took special pains to make sure that the activities would end successfully for both of them and that they rotated between the children’s likes as well.  This meant that sometimes their interactions would involve dinosaurs and sometimes they would involve princesses. Each child was taught from an early age to respect the other’s likes and dislikes.  You may not prefer to do that activity but it doesn’t make it any less worthy simply because you don’t like it. Homeschooling allowed us many opportunities to set up these activities on a consistent basis.  It was never a matter of if they would happen but rather when they would happen. These were scheduled in to the planner just like math and reading. Non negotiable.

As they’ve grown older, these tasks have taken on more meaningful roles like making dinner together, playing video games,  or finishing chores. It’s  morphed into a ‘we’re only successful together’ attitude.  When Madison has gone away for summer intensive for six weeks, it’s Logan she misses the most and wants to talk to during her phone calls home. It’s always Logan who gets the most mail from her. As a parent, it is certainly refreshing to see their relationship blossom right before my eyes. Homeschooling made this possible by allowing us the time to make sibling bonding a priority.

Thank you to our featured sponsors! 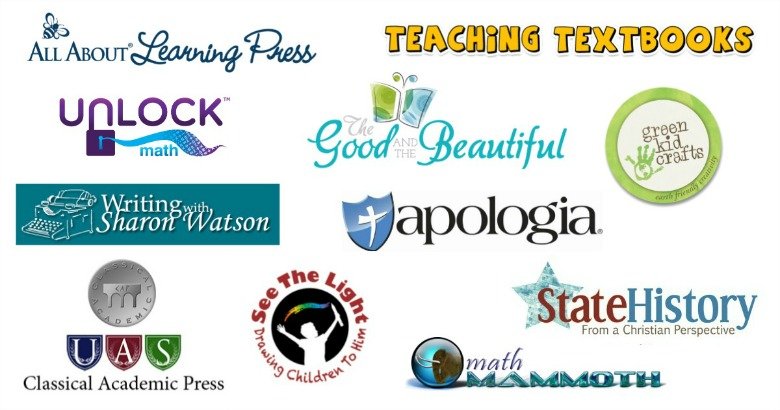 Don’t forget to check out ALL the helpful posts in the series
and enter the giveaways (over $2000 worth of prizes)!
>>> CLICK HERE <<< 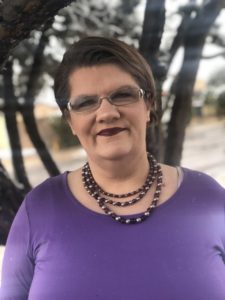 Penny is a homeschooling mom living in Autismland with her husband and two children. Based on her own personal, and sometimes difficult, experiences with autism, she hopes to educate families of children with autism on how to navigate their world from pre-diagnosis to adulthood. Follow her shenanigans on Facebook, Pinterest, Instagram, Twitter, and Youtube! 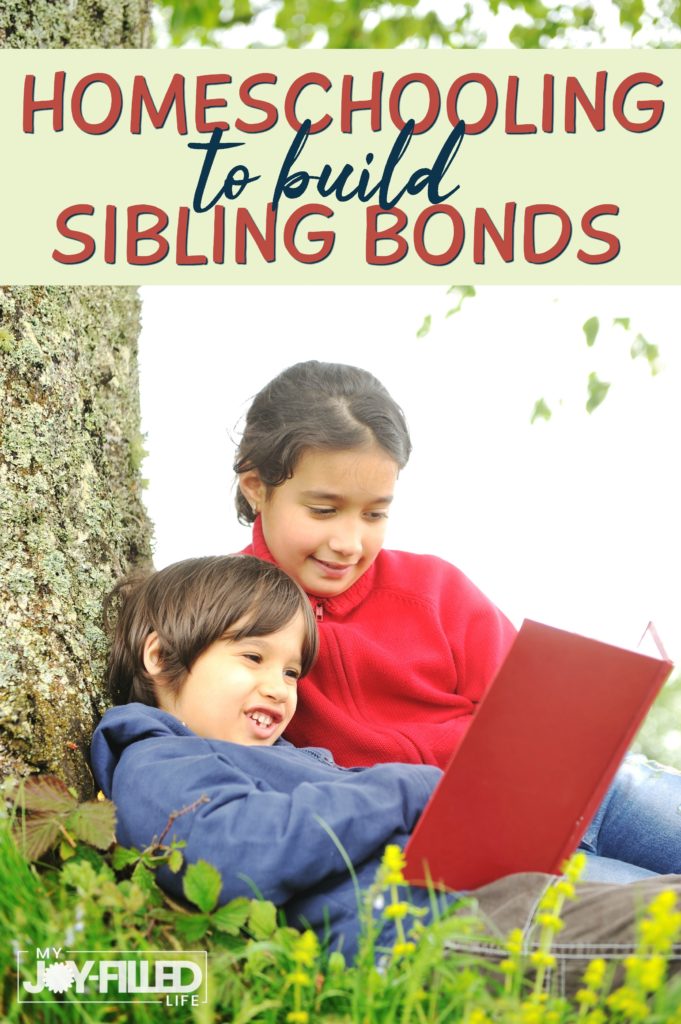 Welcome to My Joy-Filled Life. My hope is that you will get inspiration for your home or homeschool here. Here you will find homeschool helps, parenting advice, thrifty living tips, activities for kids, recipes, and LOTS more!
211 shares
211 shares
0
0
Your Cart
Your cart is emptyReturn to Shop
Continue Shopping