Moving with little ones sounds crazy.  As a parent with toddlers, one would rather consider hiding at home until diapers are gone, wipes are unneeded, behavior is in check, and taking out needy, inquisitive humans doesn’t cause public outbursts of “are they all yours?”

But, life goes on and things happen whether you are ready or not.

My husband and I were ready to move prior to having our children; we attempted to before marriage, and then after marriage between 2007-2012. We began to think that God didn’t want us to move at all. But in 2013 through careful prayer and contemplation He knocked on the door for our family to move to the state of Kentucky. Our opening to move came with a sudden job opportunity for my husband out of state, the sale of our residence on the East coast, and the discovery that we were pregnant with baby number four! We were not ready NOW were we? This was all a bit much, yet God made it clear through the perfect fit of every door opening that His time for us to move was NOW.

People thought we were insane.  I also entertained that idea considering we were without healthcare during that time, and my prior pregnancy with number three had been a whirlwind of an emergency c-section combined with a preemie. Yet God calls us to believe He will be faithful despite how crazy it looks to the World. When I wondered how we would move twelve hours away with three under three I decided we wouldn’t get too caught up in strategic planning but just go for it! Below are a few of our tricks and tips we used to ensure a smooth move of twelve hours with our little ones.

Firs, accept help – any kind. We were blessed with amazing support from friends and family. They brought coffee, boxes, prayers, laughter, and watching eyes for our little ones. It was like a big party was happening on moving day. This really made my children feel stable, light hearted, and joyful about our move.

Secondly, employ little hands. Just because our boys were toddlers didn’t mean they couldn’t assist. My two little men used up their young energy by carrying small things into the Uhaul for us; they also had a ball playing in the huge truck! To them we were going on an adventure! By placing their things into the truck they could understand we were going to make a new home for them elsewhere. This was so very important because we had never moved before and we were leaving everything we had known.

Third, don’t forget the small things. Take pictures, take time to laugh, and most importantly take time to pray. How easily can God be forgotten in the press and stress of moving. You have these little ones running around in an almost empty home, the high chairs have already been packed and you drank the last of the milk that morning. It was these moments I wanted to cry and feel pity for myself.  Thank goodness for a bathroom with a lock! Taking even five minutes to utter a prayer for mercy and patience set me back on track. My little ones needed a patient mother; even a little bit of temper, or a small sigh of frustration can be sensed by the smallest ones.

Finally, plan your move for the little ones. We knew twelve hours was a haul for anyone. We also knew that traveling with one minivan three dogs and three children plus a huge truck meant that we’d have to split up driving time since my husband would have one vehicle and I the other. We worked our move by putting our little ones to bed early, catching a few hours of sleep ourselves, then waking around midnight to drive a good chunk while the children slept through the early morning.

We also made it fun for them by stopping our first night at a pet friendly hotel with a swimming pool. Ordering pizza and swimming made it almost like a vacation! We also took frequent stops for a pregnant mama to munch on prepackaged snacks and drinks and a for romps at grassy rest stops. We took a bit  of extra time because we had little ones. Tailoring a move based on the age of your children is often necessary. Younger ones have more needs and less patience.

This was how we moved with our little ones. Would you have done anything differently?

What are some tips you would suggest? 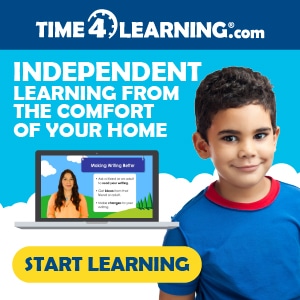 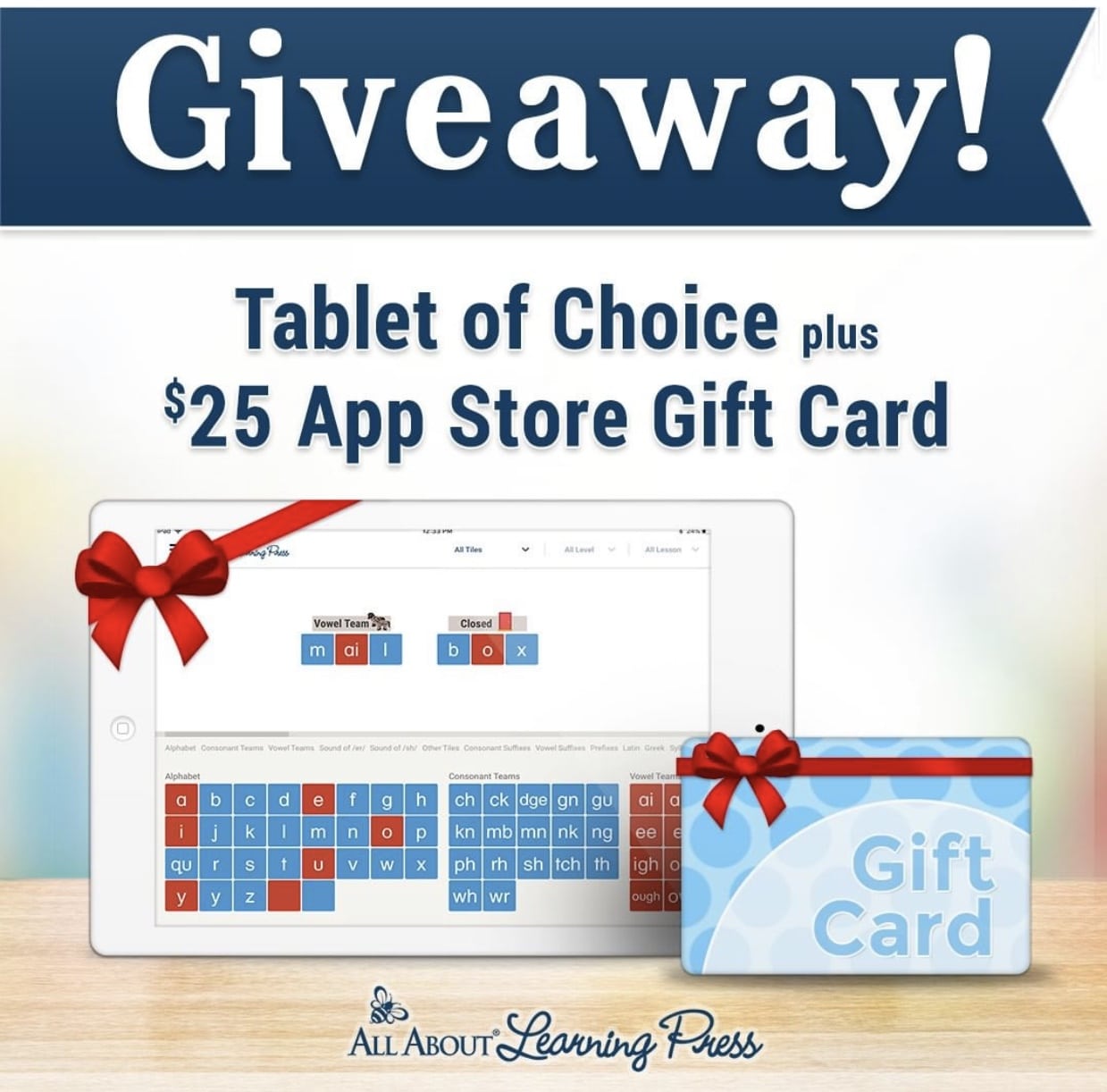 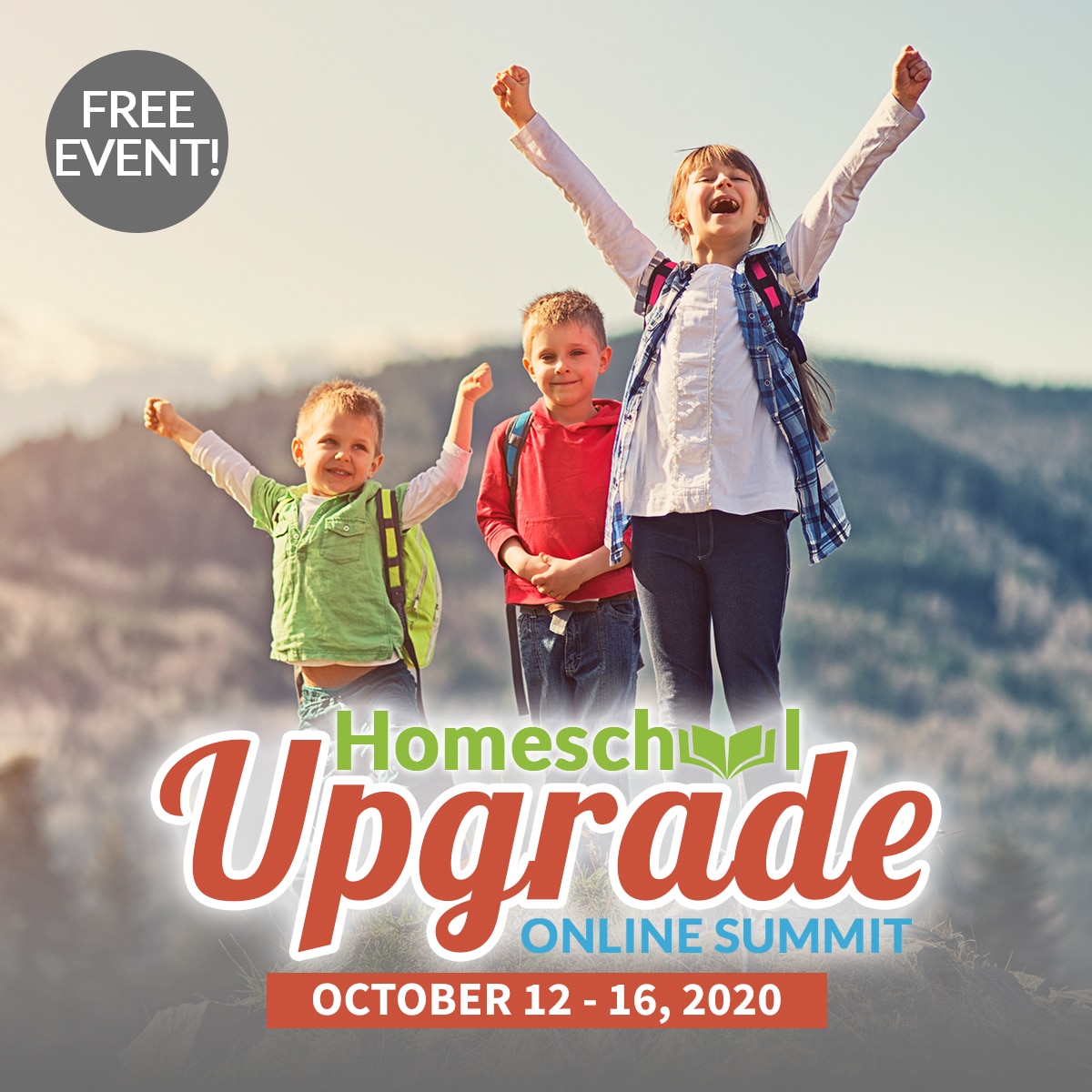 20shares
20shares
COOKIES!! Unfortunately not the edible kind, but rather the kind that helps us offer you a safer browsing experience, analyze site traffic, personalize content, and serve targeted advertisements. If you continue to use this site we will assume that you are okay with us using cookies to collect information. Fine by meI need more info