I was vacuuming the other day and really enjoying the “quiet” that comes with that task. You know what I mean: by drowning out all the noise in a busy household, I could get a few minutes of mindless peace.

Slowly but surely above the low, loud hum, I heard an unmistakable crescendo: screeching, wailing, screaming: “STOP IT!!!” There were crocodile tears and desperate tugs on my arms. I had to referee my kids’ fighting over how to properly put away the cards in a game of Memory. 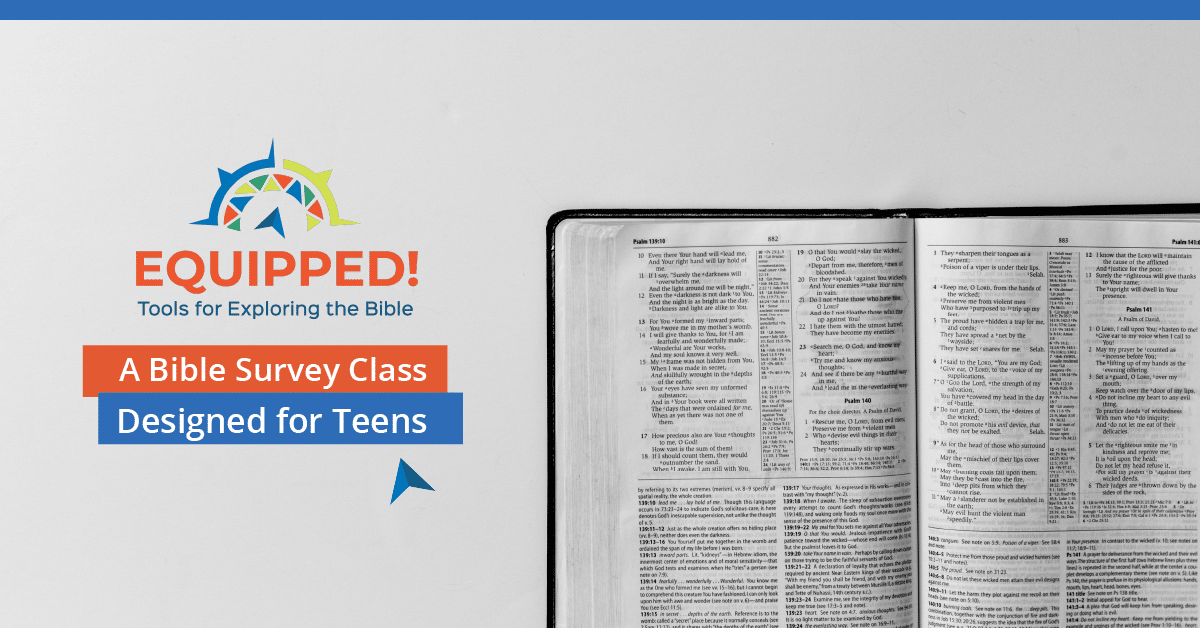 I try not to remind myself that I did not go to college for THIS.

In my finest parenting moment ever recorded, I just stared at them, blinking. There may have been some mumbling utterance of, ”No one cares, just put the cards away,” before I turned the vacuum back on and tried to use the power of wishful thinking to make it stop.

I’m sure you know as well as I do that wishful thinking isn’t a constructive way to parent, so of course I eventually had to back track and help them talk through this truly agonizing situation.

It’s a battle all parents face: kids fighting, sibling rivalry, and just outright meanness between your offspring. You wonder how such diametrically opposing figures could possibly have come from the same womb. 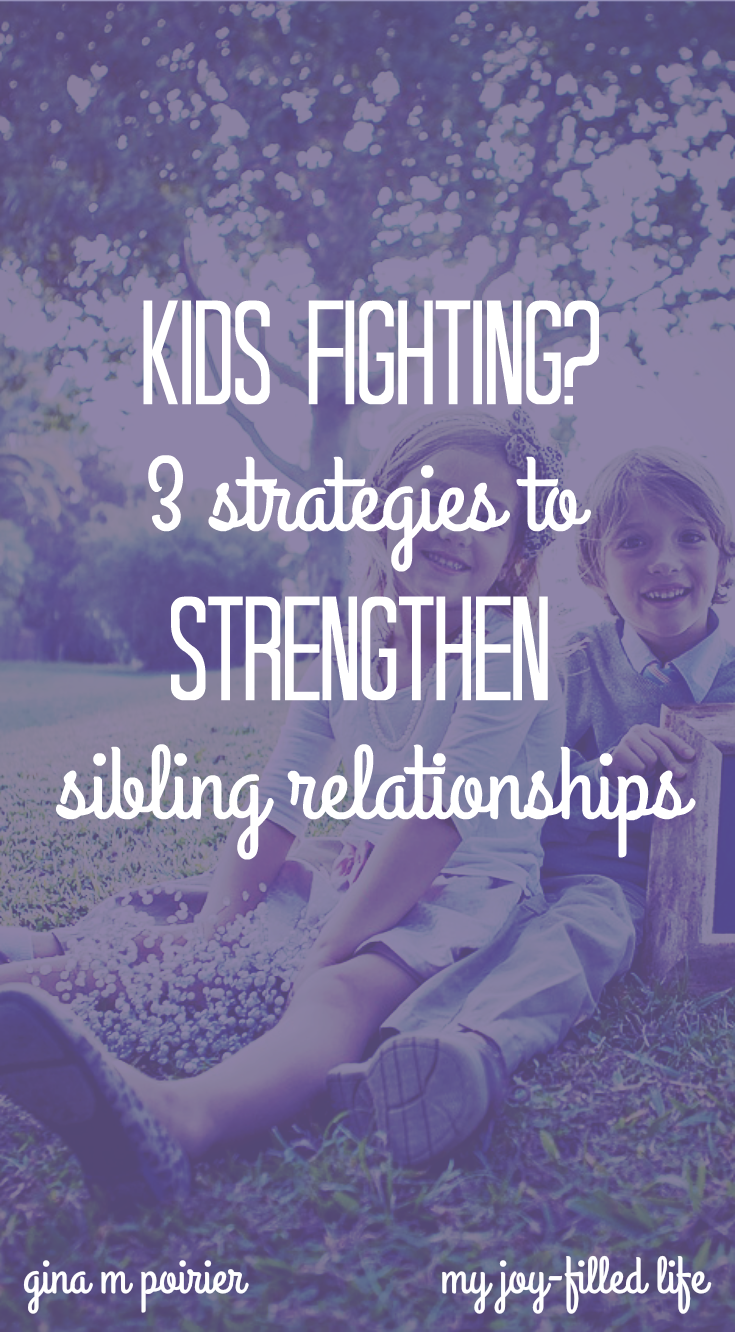 Obviously I don’t have this problem all figured out. I asked my husband, who grew up in a very loving Christian household, how they dealt with sibling rivalry. Surely they were always kind and affectionate, never argumentative, and perfectly harmonious all the time. After he stared at me and laughed, I stopped trying to aim for perfection. So now I just try to focus on ways we’re improving.

Here are a few ways that I’ve found effective in helping our kids fight less and be more loving towards each other.

I say this all the time and try to live it out: start in the Bible! (Related: Spark Your Kids’ Love of the Bible with These Simple Habits). It turns out there are multiple stories about sibling relationships in the Bible: Cain and Abel; Jacob and Esau; Rachel and Leah; Jacob’s children; Moses, Aaron and Miriam; David’s children; Peter and Andrew; James and John; and last but not least, Mary and Martha. Try acting out some of those stories with stuffed animals and discuss how different actions may have made the other people feel.

There are also a handful of verses that we have either discussed or memorized from time to time that have been helpful:

A gentle answer turns away wrath,
but a harsh word stirs up anger.

If anyone forces you to go one mile, go with them two miles. Give to the one who asks you, and do not turn away from the one who wants to borrow from you.

Be kind and compassionate to one another, forgiving each other, just as in Christ God forgave you.

There are many other passages about relationships in the Bible that you can teach even to young children. We usually focus on memorizing one verse at a time, which can be talked about around the breakfast table or at the beginning of our school day.

It’s also important to reinforce the teachings and as you’re dealing with your kids fighting throughout the day. Recently I overheard my six-year-old saying to one of his siblings, “You need to have a gentle answer to turn away wrath!” We’ll work on his delivery, but at least the concept is there!

2. Cheering One Another On

With a six-year-old and a seven-year-old in the house, we are starting to get “activity busy.” Currently they are both in basketball. At my older son’s game, my younger son was the best fan in the stands, cheering on every play. And he is like that at every single game: he adores and looks up to his brother and wants to be just like him.

Now, it would have been lovely if I could have said the same in the opposite situation, but frankly my older son quickly grew bored watching a bunch of kindergarteners barely coordinated enough to move in the same direction or stay within the boundaries of the court. But here was a learning opportunity; I strongly encouraged him to be a great fan for his brother.

It’s a harsh, competitive world our kids are going to face, and they need all the cheerleading they can get while they’re at home. I want to create a family culture where we are each other’s biggest fans; we are all on the same team and we are excited for every single victory. We stick up for each other and lend each other a hand and a hug when we need support. In this kind of culture it is a lot more difficult to be competitive and cruel.

Practically speaking, we stick together as much as possible when someone could use cheerleading and support. The kids go to each others’ games and performances and congratulate each other on their accomplishments. This takes some coaching from us parents, but overall the kids aren’t too resistant.

When toddlers start fighting over a toy, the simplest response is to solve their problem for them by distracting them, finding a second toy, or forcing one to concede. The problem is that sometimes, we neglect to address the heart. And that does our kids no favors. (For more in-depth discussion on this, I recommend the parenting classic, Shepherding a Child’s Heart.)

As human beings, kids fight because they are naturally going make a selfish decision in any given situation. Now, some kids might be a little more tenderhearted than others, but generally speaking, they need coaching. Lots of it. It’s easier to resolve their little fights for them rather than helping them talk through it. However, that little extra investment in your time and energy pays off because eventually they learn how to solve problems without the intervention at all!

Some skills you can work on with kids of any age include:

I don’t think that any normal household can completely avoid kids fighting, but we can create a Bible-based family culture and teach practical relationship skills. These prevent rivalry from thriving. Above all, be patient! Remember that you’re training and preparing your kids how have adult relationships. Be consistent and they’ll be well equipped.

Do you struggle with your kids fighting? What strategies could you try differently, and what other strategies do you recommend? 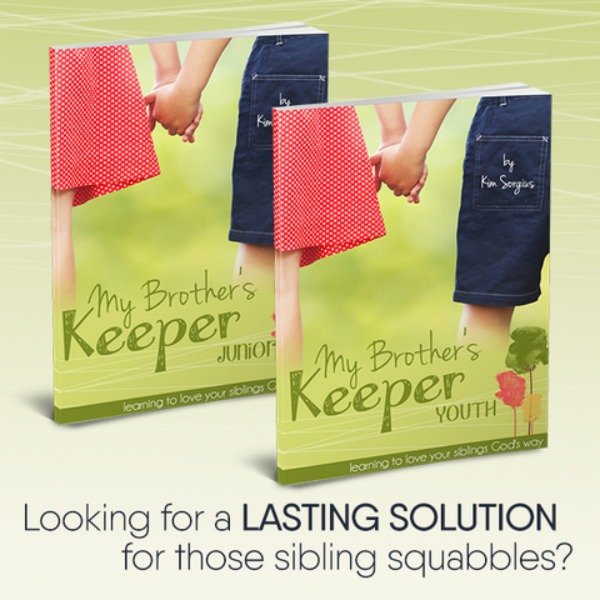 Owner/Writer at Gina M Poirier
Happily married, mom of three (plus one in the adoption process), writer/editor, disciple of Jesus, homeschooler, messy non-gourmet chef, recovering perfectionist, coffee connoisseur, lazy fitness enthusiast, arts and crafts impaired. Join me at on my journey of finding inspiration in the messy life we all encounter every day...because wiping noses for Jesus is legit!

Latest posts by Gina (see all)

Welcome to My Joy-Filled Life. My hope is that you will get inspiration for your home or homeschool here. Here you will find homeschool helps, parenting advice, thrifty living tips, activities for kids, recipes, and LOTS more!
693 shares
693 shares
0
0
Your Cart
Your cart is emptyReturn to Shop
Continue Shopping