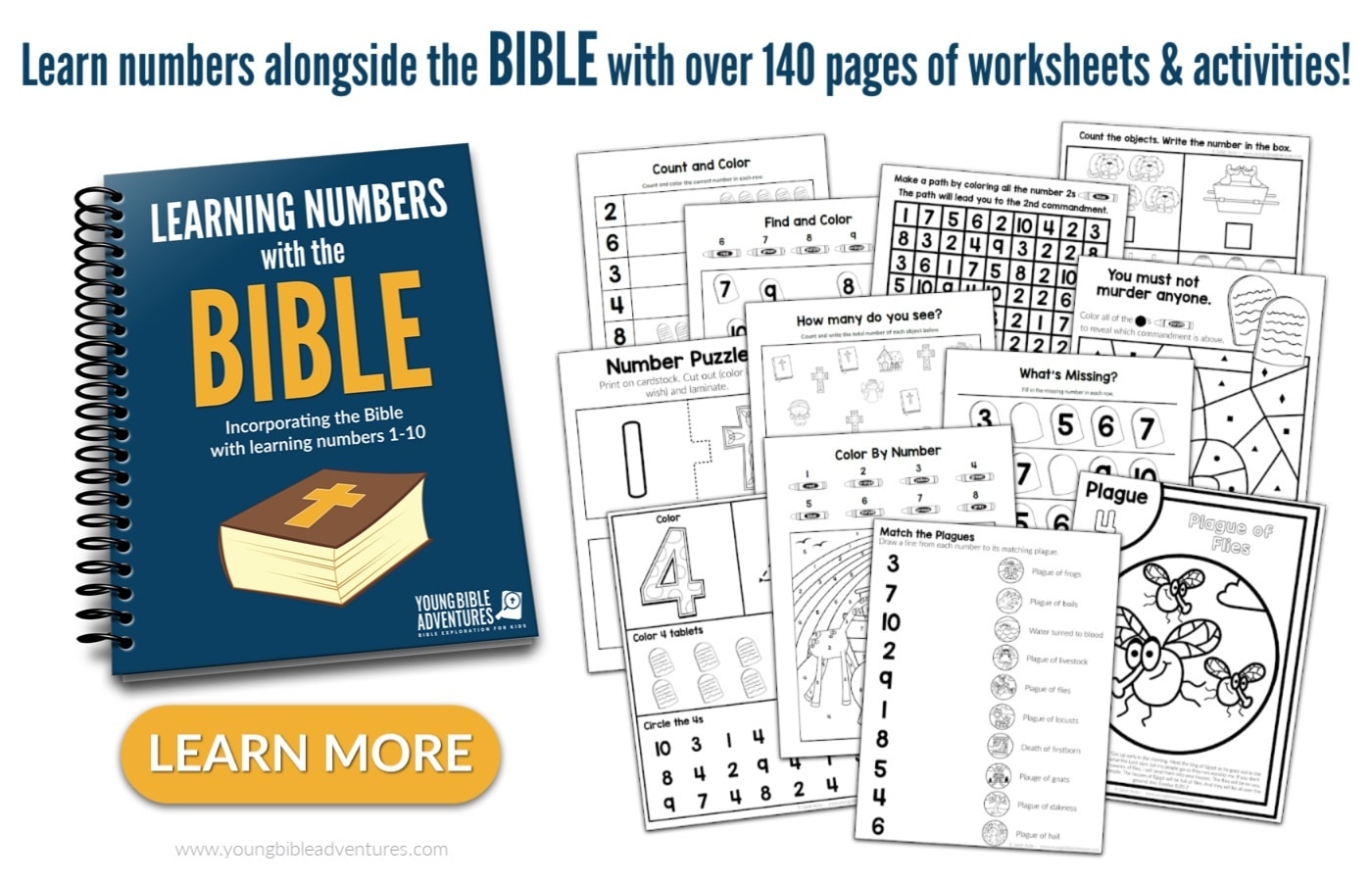 This year for science we are studying astronomy with the Young Explorer’s Series from Apologia.

A project we recently completed for our lesson on Saturn, was making a rocket from scratch.

For this project you will need:

To make, simply roll the paper up tightly around the film canister (with the canister upside-down); make a cone for the tip of the rocket and 3 triangles for the tails.  Fasten and attach everything with tape.

Then head outside, put warm water in the canister, put the alka seltzer tablet in, quickly put the lid on the film canister, set the rocket down, and step back.  The lid pops of very quickly, so move fast!

On our first try, the rocket went up about an inch!  Bummer!  So we experimented; isn’t that what science is about?!  The next time we only filled the canister up 1/3 – 1/2 way full, and that made the rocket go up about 6 feet!  So don’t fill the canister up too full, or else it won’t leave enough room for the pressure to build.

The alka seltzer tablets can be reused at least once.  We had 8 tablets, so we were able to try it many times.  After each attempt, our rocket would get a little smaller because the paper would get wet and we would just peel it away.  Eventually we were left with just the film canister, and it was still fun just watching that pop up in the air.

Overall it was a fun experiment for all the kids (and for mommy and daddy) and they learned what forces a rocket into space.

Welcome to My Joy-Filled Life. My hope is that you will get inspiration for your home or homeschool here. Here you will find homeschool helps, parenting advice, thrifty living tips, activities for kids, recipes, and LOTS more!
1 shares
1 shares
0
0
Your Cart
Your cart is emptyReturn to Shop
Continue Shopping