Five years ago today, the Lord blessed us with our first baby girl!  I cried during the ultrasound when we found out we were having a girl.  I would have been happy with boy or girl, but after 2 boys, I’m not going to lie – I was thrilled to be having a little girl!!  I think she exclusively wore pink for her entire first year!! 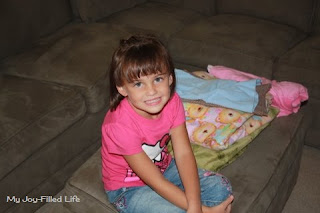 Rachel is my little mommy!  She is so sweet and loving with her baby brothers.  I can’t wait to see her with her own children; no, wait, I take that back, I can wait – I don’t want her to grow up too fast!  These years already go by way too fast as it is!!

And since it’s her birthday, I thought this would be a great opportunity to share her birth story.  Who doesn’t like a good birth story?  I know I do – I love reading about other women’s experiences and about their thoughts and feelings surrounding birth. 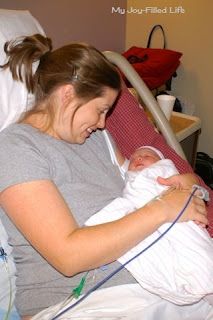