I recently had one of those weird, crystallizing experiences, where everything comes distinctly into focus.  When you realize something you’ve been missing for a long time.

I woke up one Sunday after a stressful, tiring week, hoping that day would be better.  That maybe it would truly be a day of rest.  I was totally wrong.

Everything seemed to go wrong.  My son was grumpy and inconsolable because he was teething.  I even considered trying to get my husband to sub for me in my primary class because he was just not having it, but as my husband was getting ready, he fell in the shower.

Not badly, but badly enough for someone with AS to be down for the count.

So he went back to bed, I took A with me, and the two of us went to church.  Looking around, I got one of those pangs of frustration that I’m having to do everything myself.  Because of my husband’s crazy work schedule and chronic pain, it’s not unusual for him to go days on end without seeing our son.  It’s our normal, and it doesn’t usually bother me, but that day, it really got to me.

To be clear, it’s not that I was angry with him.  It’s not like he wouldn’t choose differently if he could.  Sometimes things just happen that way.

I was just overwhelmed, tired, and desperately in need of a break. 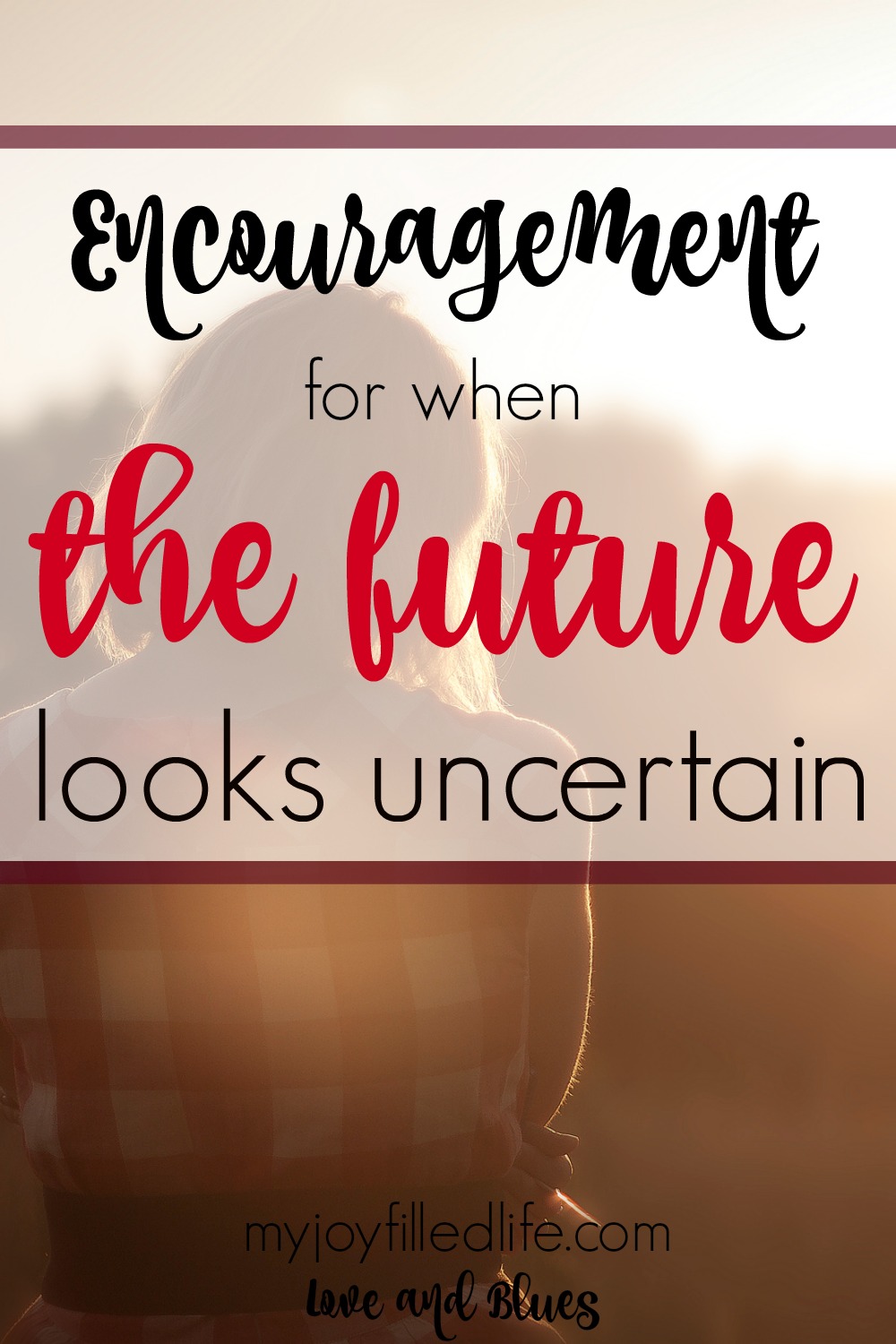 Somewhere in the midst of all this, I had this realization that my plan for our lives is not going to pan out.

I had this vision of homeschooling A from preschool all the way through until college.  I just knew I’d be able to stay home with him (and whatever other kids we have) and focus all my attention on their education while my husband went to work and provided for us.

I thought maybe I’d make some money on the side, but my husband would be the one to really “bring home the bacon”. My money would just be extra that we could use to pay off debt without resorting to the best debt relief companies or do fun stuff.  It’d be hard, but it would work.

I’d always known about my husband’s medical conditions.  I know it’s a disease that will invariably get progressively worse, and I knew one day I might be on my own.  But somehow, it never occurred to me that my focus might have to shift to being the primary breadwinner.

But what that meant to me is that those plans I’d had… well, they were not going to look anything like what I’d had in mind.

If you’ve ever had a similar experience (and I’ll bet you have), you might have responded the same way I did: with panic.

Because I’ve had this panic mode before, I knew I was on the verge of a breakdown (which felt entirely possible), or a breakthrough.  When at the end of my terrible day I tried to make myself a cup of hot cocoa and found a spider in it (no freaking joke), I just felt like my day had turned so comically bad that it just HAD to turn around the next day.

I actually began writing this post the next day, when I’d left panic mode and firmly entered problem-solving mode (my breakthrough!).  I want to share with you some things that have encouraged me through this time.

First and foremost, God has a plan.

This is the NUMBER ONE thing you need to remember.

God seems to often speak to me through songs I get stuck in my head.  The song I had stuck in my head all the next day was “Glorious Unfolding” by Steven Curtis Chapman.  It felt oddly pertinent.

Lay your head down tonight

Take a rest from the fight

Don’t try to figure it out

Just listen to what I’m whispering to your heart

‘Cause I know this is not

The story of your life was gonna be

But it’s just not true

In fact, I guarantee His plan is 1000000x better than whatever you originally had in mind. You know why? Because He sees the big picture, and you only see a portion of it.

It’s kind of like when your toddler throws a fit because he can’t play with something dangerous, and you replace it with something fun instead.  He just sees something that looks fun to him, but you see the ultimate outcome of both things, and know which will make him happier.

Okay, maybe it’s not exactly the same, but I’d bet it’s more similar than we realize.

You are strong enough for whatever comes your way.

When life feels uncertain, this might not feel so sure.  But in my experience, that feeling when you think everything is falling apart, when you feel like you’re coming apart at the seams and have no idea how you’re going to make it, that’s when God fills in those broken pieces and makes everything just… work.

And on top of that, those places where you’ve become broken and stretched, somehow they get repaired and become even stronger.

God works in some crazy ways, but He really does work, and there’s no doubt about that.

When you’re not sure where to go from here, that’s when you need to hold on to God even tighter.  And when life is uncertain and stressful and the future looks dark, He’ll come even closer to you if you’ll only reach out.

And if you don’t know how to pray right now, just start.  That’s all you need to do.

Even if you can’t say anything profound and aren’t ready to be grateful yet (which is totally okay to admit!), reach up.  God is big enough to handle your anger, your frustration, and your disappointment. He just wants you.

I know, this one isn’t profound, but… it’s true and it’s worth mentioning 🙂  If you’re going through this, get yourself some comfort food (which, for me, was a pizza Lunchables, a glass of chocolate milk, and a Snickers bar.)

Uncertainty in life is no fun, but press forward, have faith, and try to make the best of the situation you’re in!  Even if today is sucky, to quote Annie, there’s always tomorrow.

Welcome to My Joy-Filled Life. My hope is that you will get inspiration for your home or homeschool here. Here you will find homeschool helps, parenting advice, thrifty living tips, activities for kids, recipes, and LOTS more!
18 shares
18 shares
0
0
Your Cart
Your cart is emptyReturn to Shop
Continue Shopping