It’s flu season here in the United States, but let’s hope the worst of it is over.  The flu season varies a bit from year to year, typically beginning sometime in October and running through March, with the worst month being February.

This year the flu has been particularly rough – more people reportedly sick, illness lasting for weeks, and unfortunately, even more deaths than in most years.

Out of my family of 10, eight of us got sick with the flu this year, and I mean sick!  I personally don’t remember being as sick as I was in a loooong time, and I had never seen a few of my kids look so sick and lifeless before.  Several of us were sick for a good 2-3 weeks. 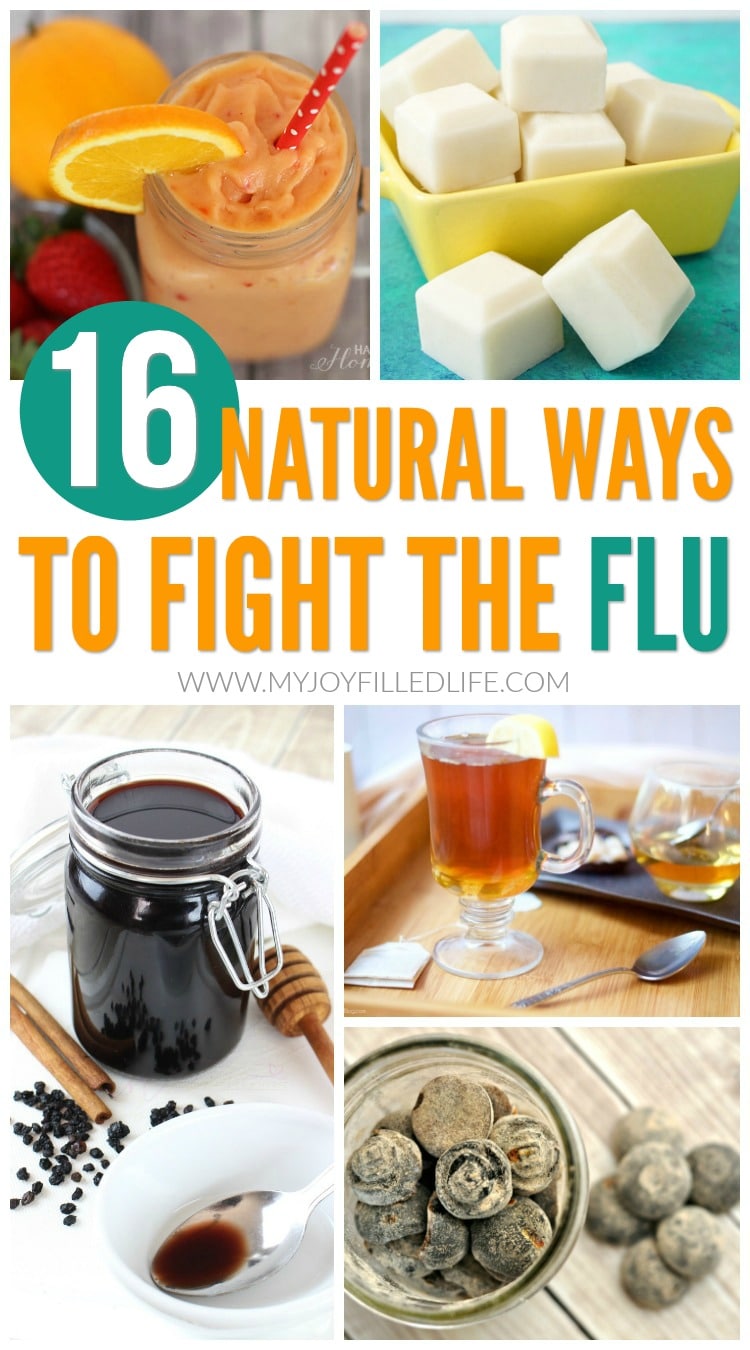 While I did use some of the traditional over-the-counter remedies and meds, and even prescriptions for my youngest, I also tried to incorporate more natural things like elderberry syrup.

Being that we were sick for so long, I really didn’t like pumping our bodies full of medicine for such a long period of time.  However, I only had so much energy to research what to use that is more natural, but now that I’m finally well, I’m getting ahead of the game for next time we come down with the flu.  Here are some natural ways to fight the flu: 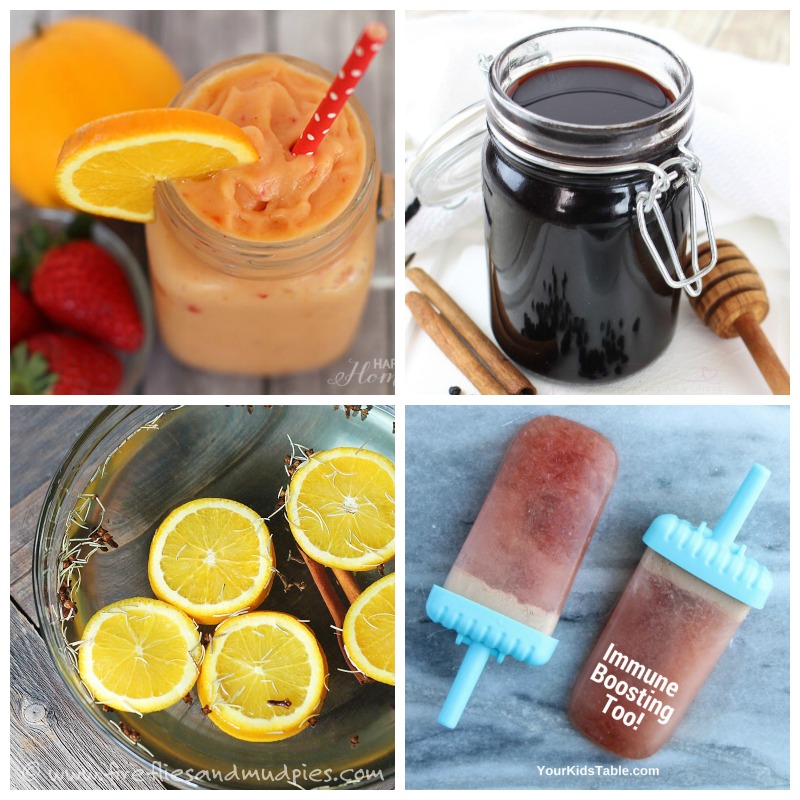 Flu-Fighting Tea with Ginger & Turmeric from The Soccer Mom Blog 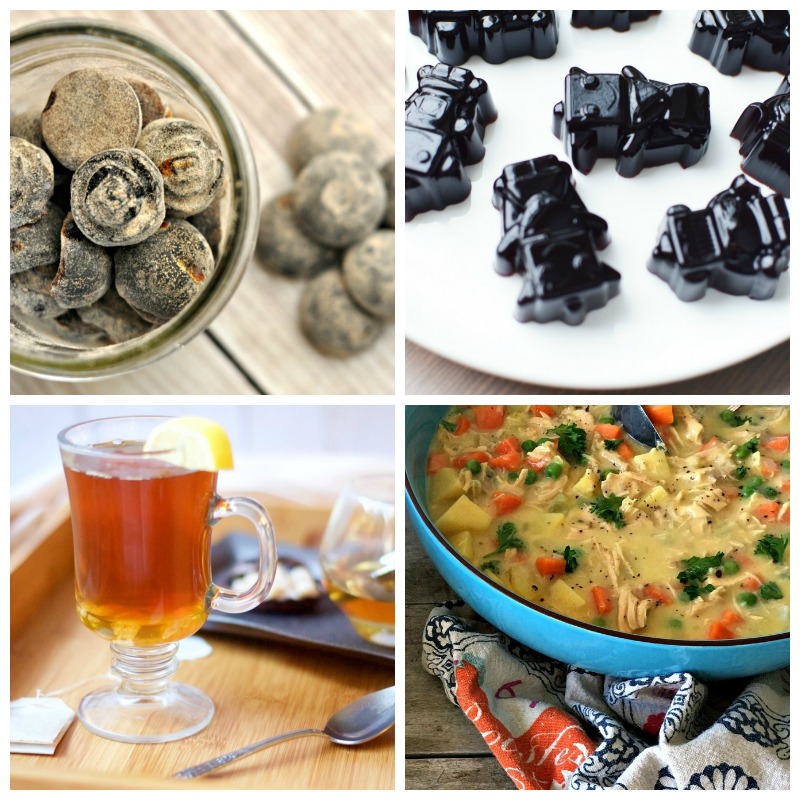 Homemade Headache Salve from Must Have Mom

All Natural Chest Rub Bars from Happiness is Homemade

Natural Flu Shot Recipe from Turning the Clock Back 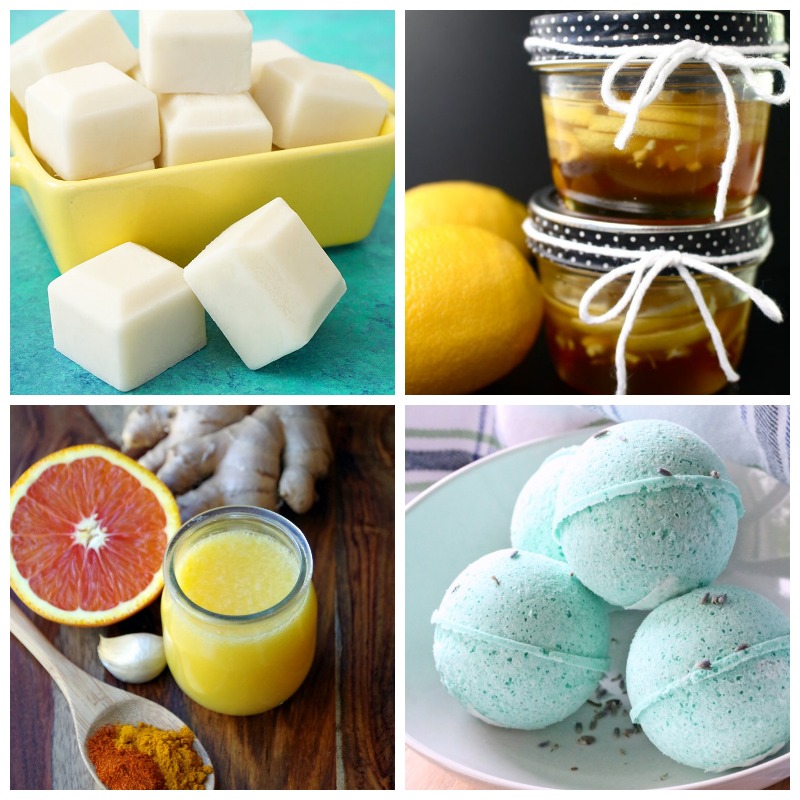 Do you have any natural home remedies that you use to fight sickness?  I’d love for you to share in the comments! 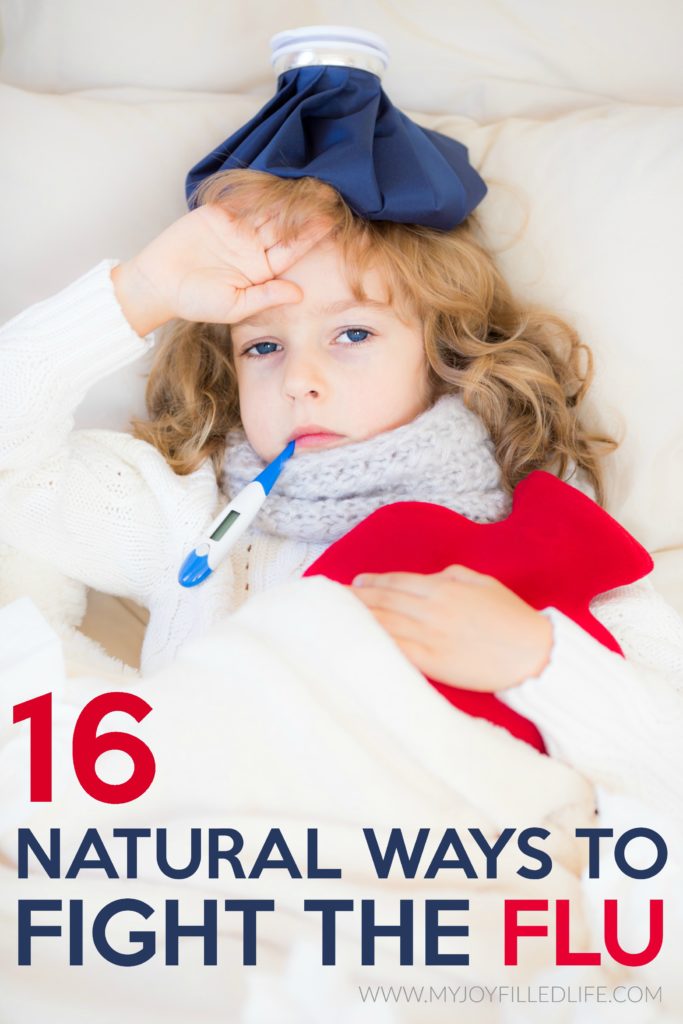 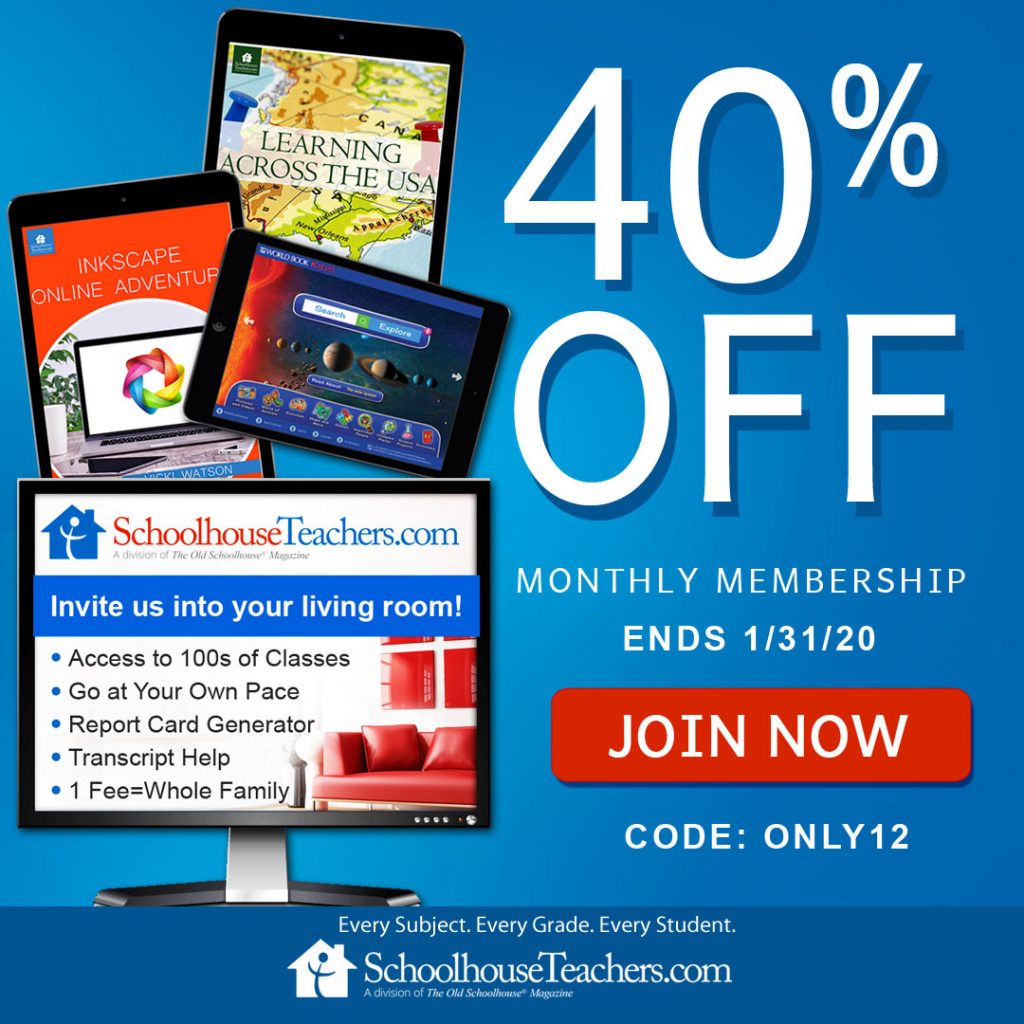 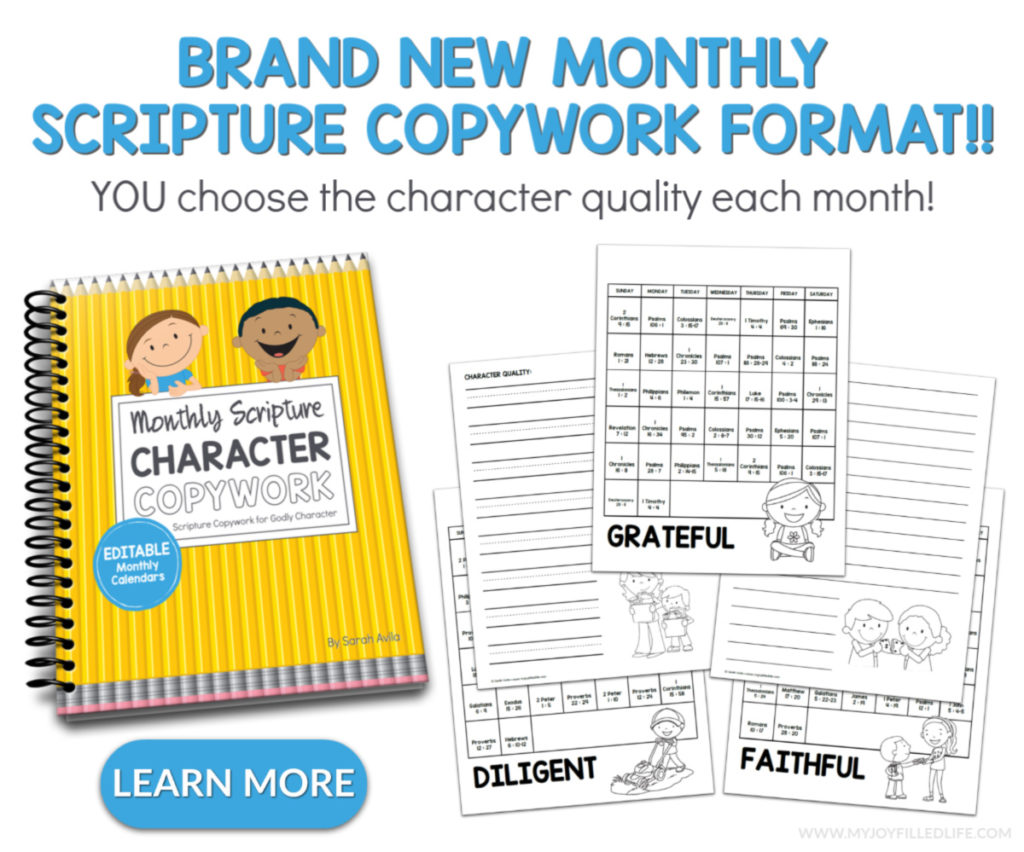 850shares
850shares
COOKIES!! Unfortunately not the edible kind, but rather the kind that helps us offer you a safer browsing experience, analyze site traffic, personalize content, and serve targeted advertisements. If you continue to use this site we will assume that you are okay with us using cookies to collect information. Fine by meI need more info