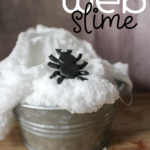 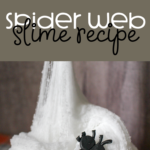 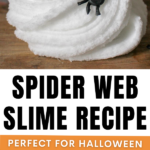 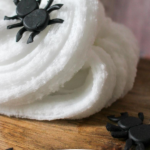 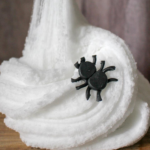 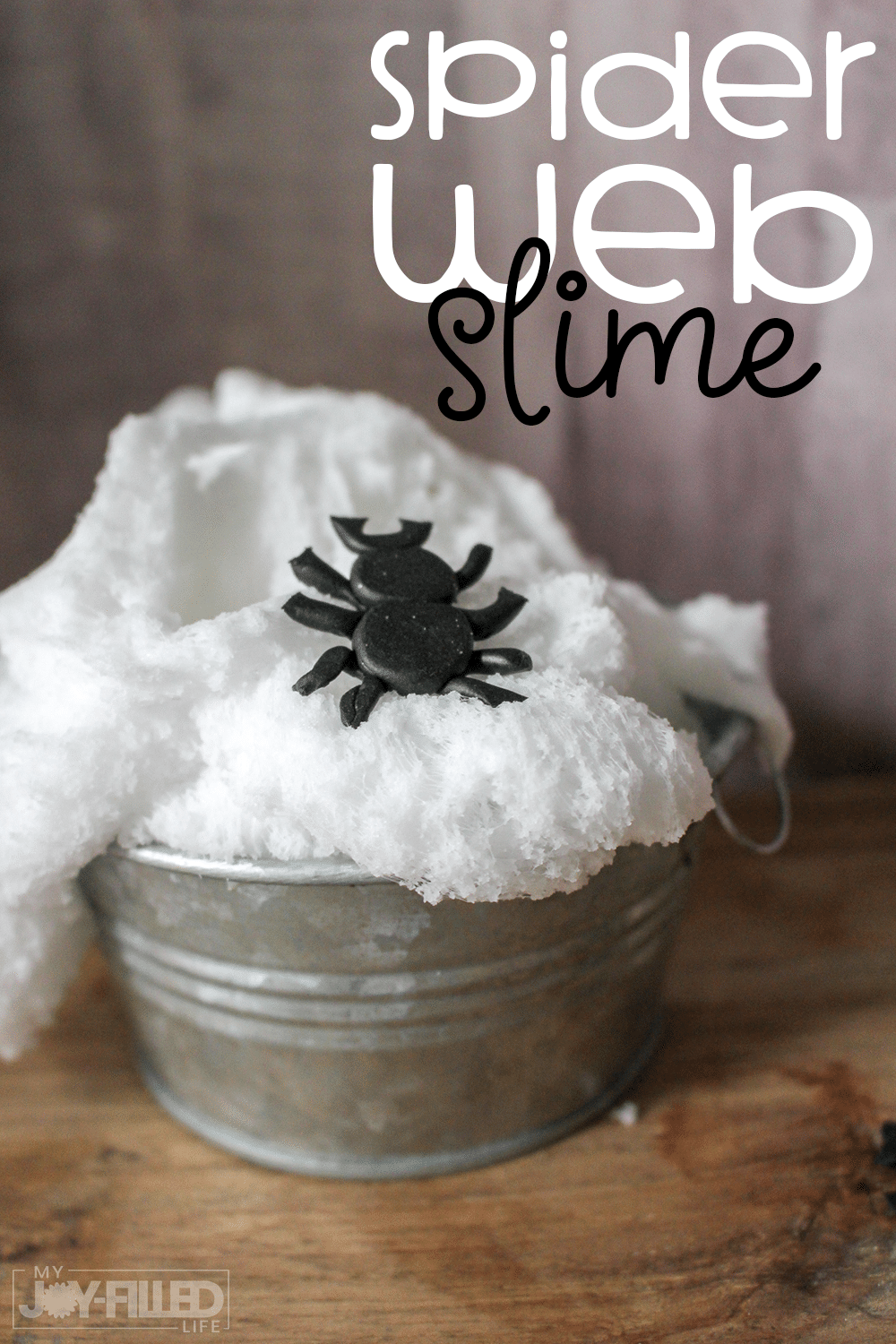 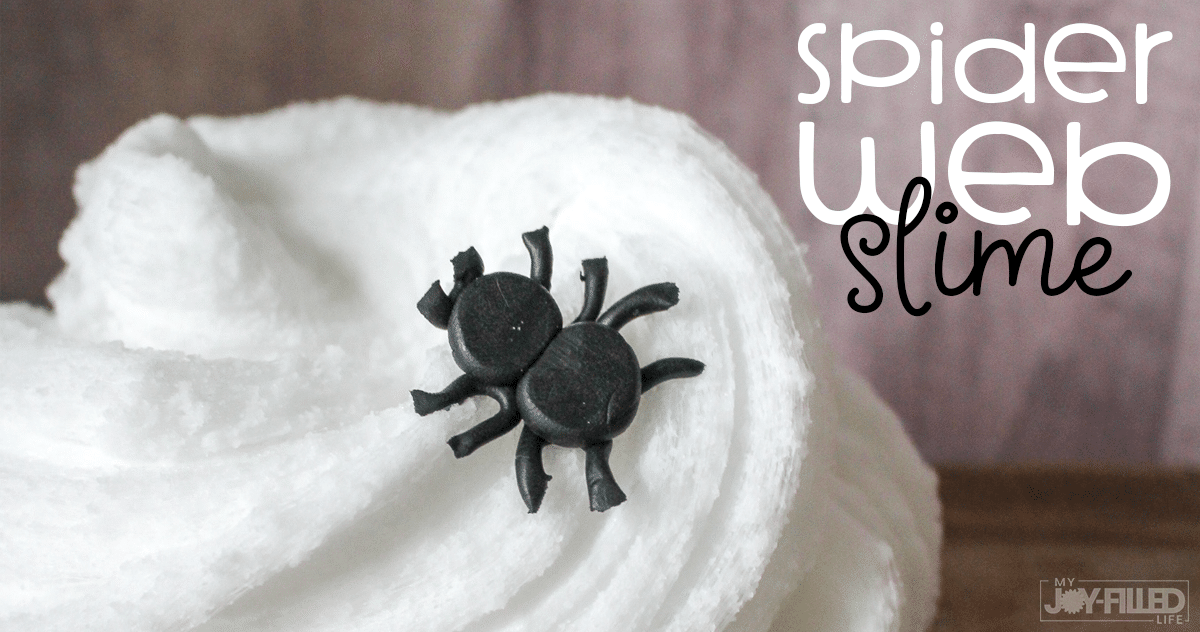 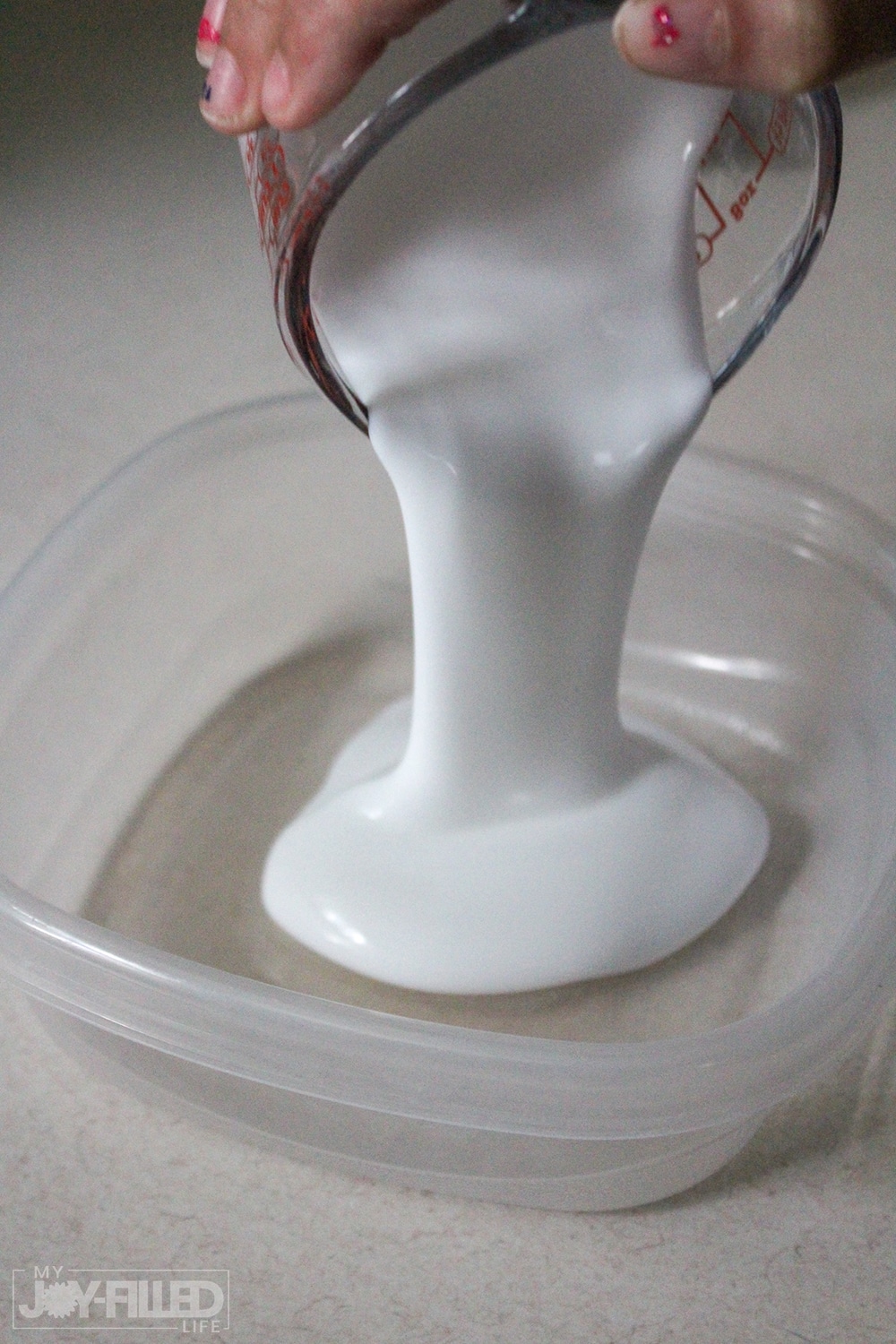 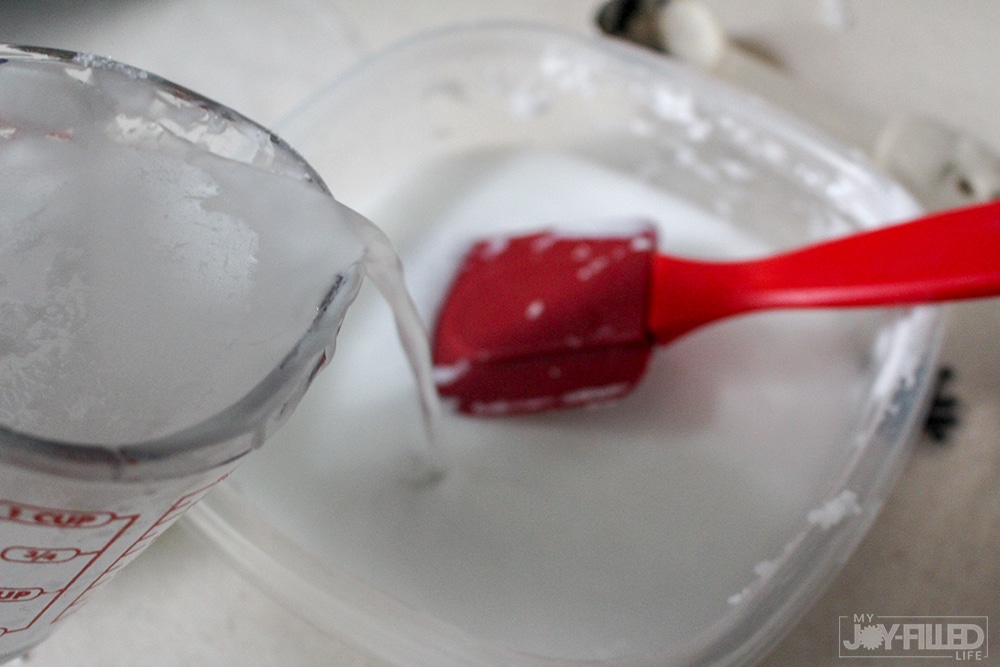 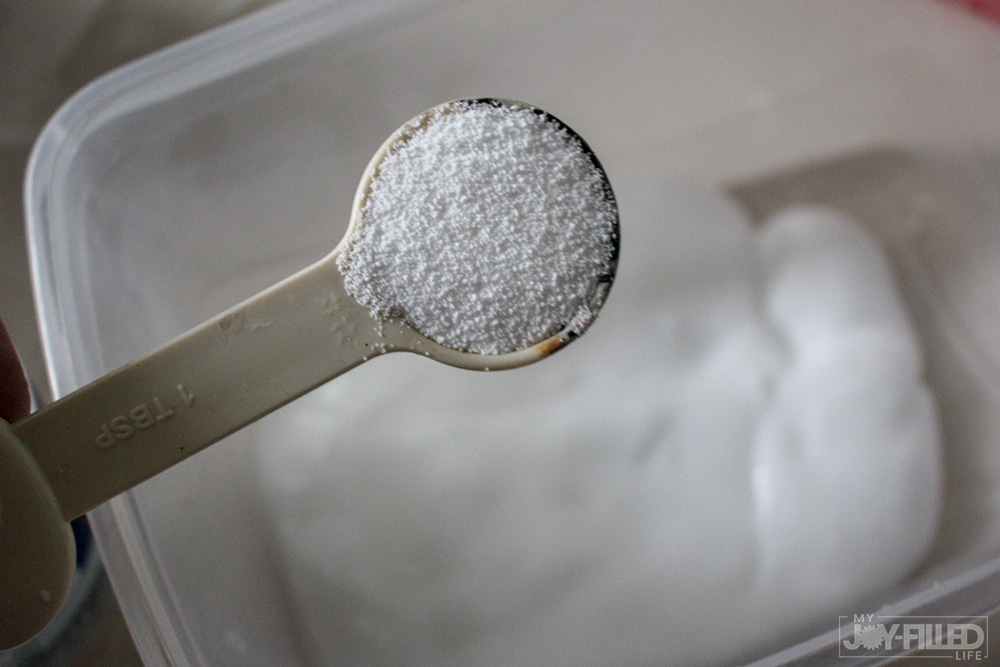 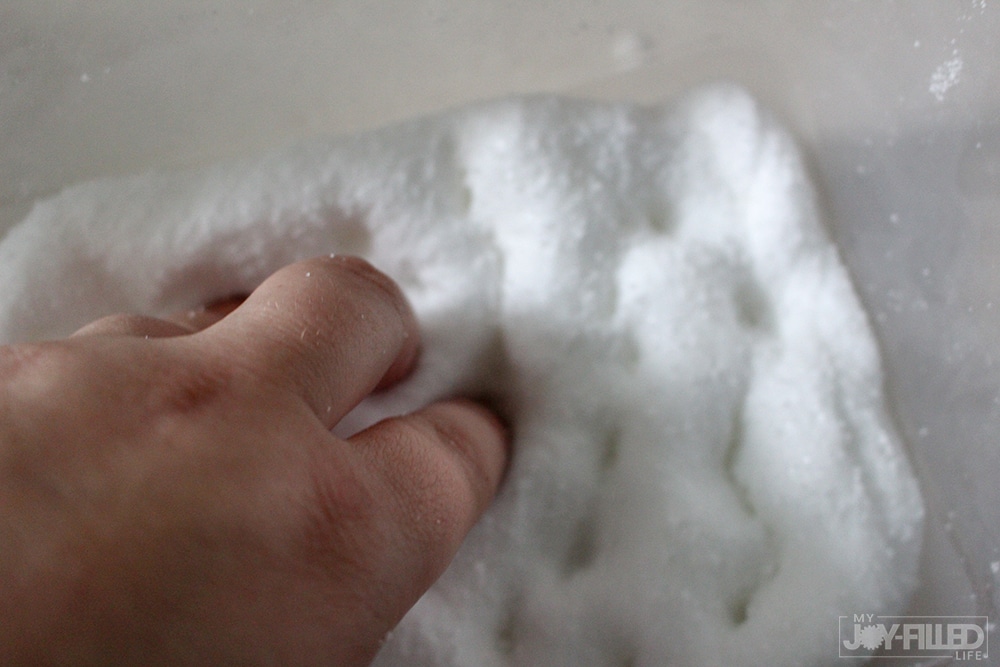 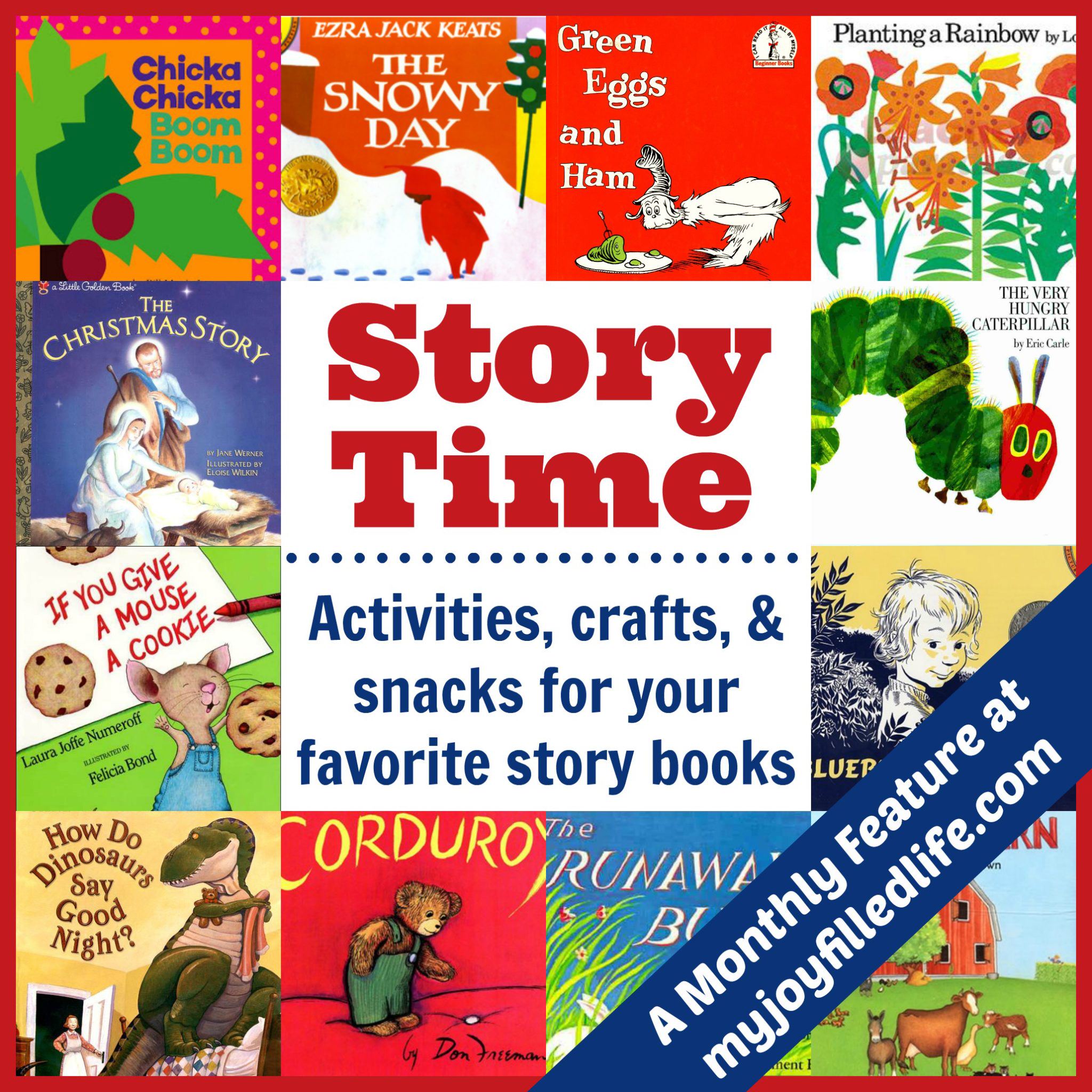 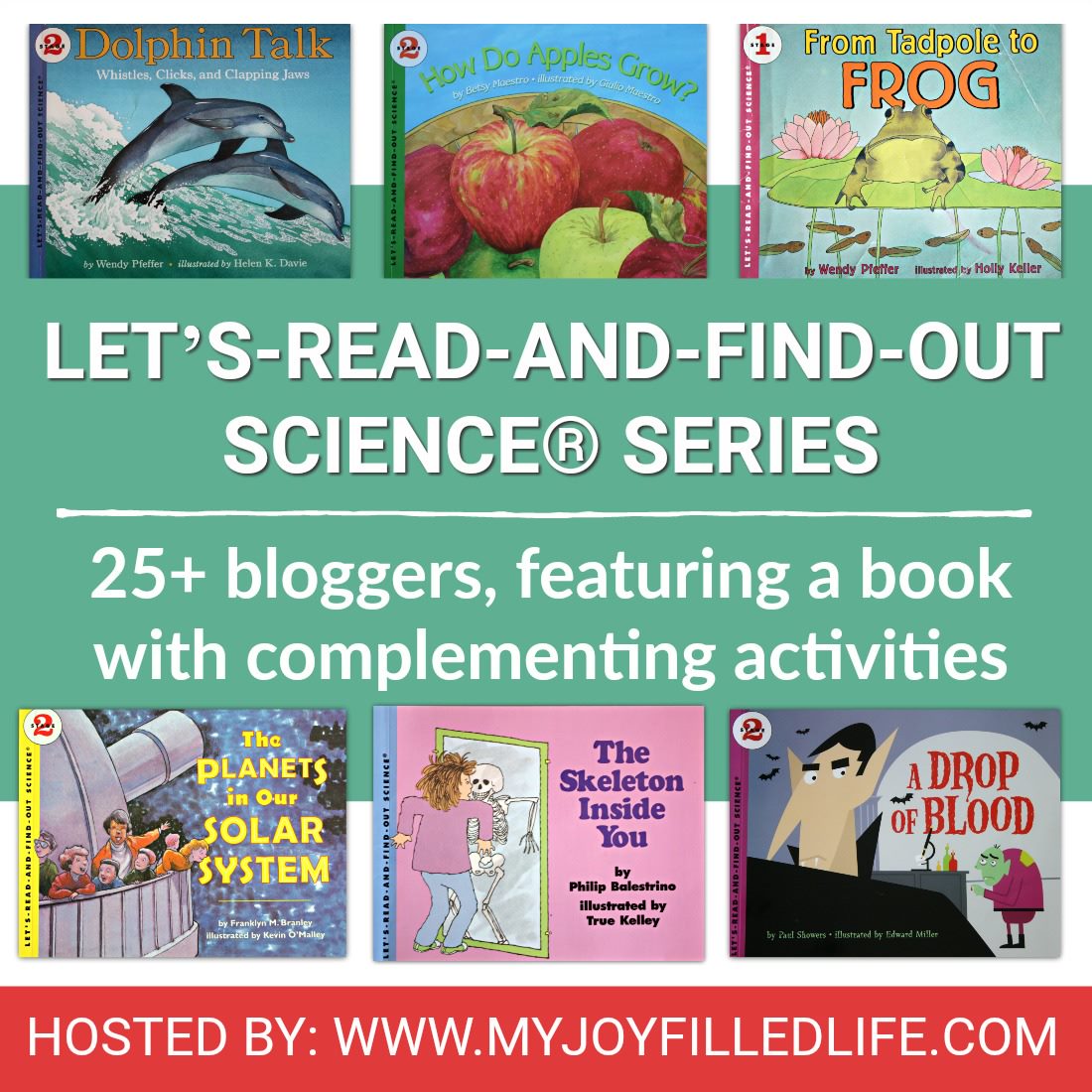 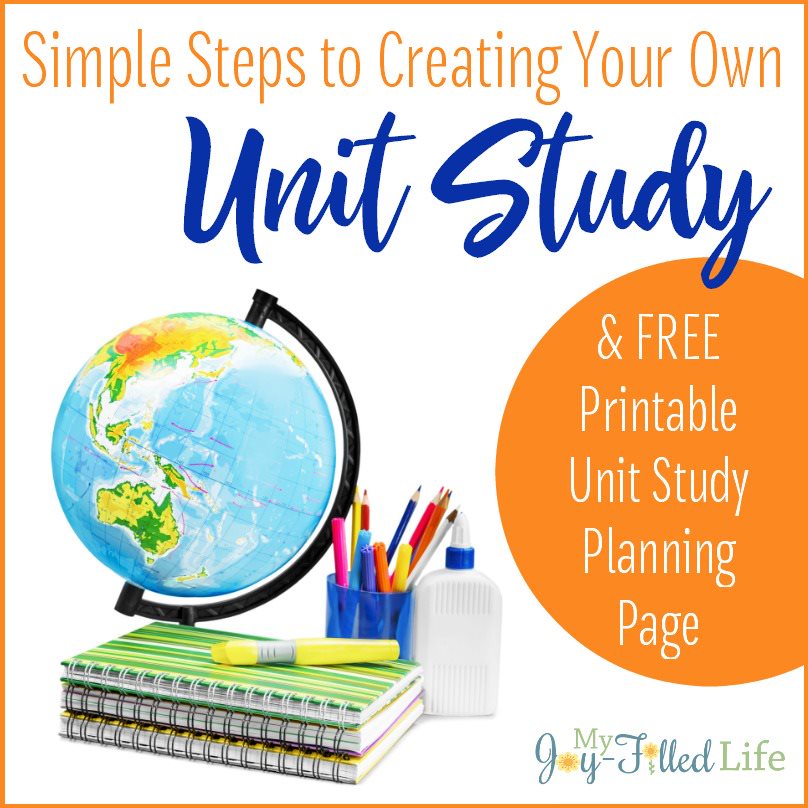 Welcome to My Joy-Filled Life. My hope is that you will get inspiration for your home or homeschool here. Here you will find homeschool helps, parenting advice, thrifty living tips, activities for kids, recipes, and LOTS more!
1.2K shares
1157 shares
0
0
Your Cart
Your cart is emptyReturn to Shop
Continue Shopping