Before my husband and I got married, I don’t recall discussing how many children we wanted to have.  He says we did, and talked about having 2-4 kids.  I have an older sister and he has two older brothers, so we both come from, in my opinion, smaller families.  I have always been amazed by and drawn to large families.  In high school, I had a friend that had 6 siblings and I just loved being in their home;  there seemed to be so much love and fun there.  Whenever there was a show on TV about a large family, I just had to watch it; I started watching shows about the Duggars when they only had 14 kids!

When my husband and I got married, I was not a Christian; my husband was, but was walking his own path.  I was saved when our first child was about one year old.

Our first child, a boy, was born in 2002.  There was no doubt that we would have another, and when Luke was 17 months old, we became pregnant with our second child.  Sam was born in 2004, 2 years and 2 months after his older brother.  How perfect!  Two little boys that would grow up together and be the best of friends.

When Sam was about 6 months old, I began experiencing signs and symptoms of post-partum depression.  Thankfully, I quickly realized that something wasn’t right and that I needed help.  I went to my doctor and she prescribed an anti-depressant.  It did wonders and I felt “normal” again.  When Sam was about 19 months old, I started having “baby fever.”  I wanted another baby, and so did my husband!  Some of our family members…… not so much.  I remember my mother saying that if we had another baby that she would retire…… from being grandma!  I was so crushed and hurt by her comment, and unfortunately, I will probably never forget it.  I love her and forgive her, but those words are not easily forgotten.

A couple months later, we were pregnant with our 3rd child.  Of course everyone assumed we were trying for a girl.  We were just trying for another healthy baby.  I will be honest though, I did cry a little when the ultrasound technician told us we were having a girl.  It was exciting to be having a girl after two boys.  Rachel was born in 2007, about 2 years and 5 months after Sam.

I don’t recall discussing whether or not we would have another.  When Rachel was 10 months old, we moved back to our hometown in NY (from AZ) and shortly after we moved, we found out that baby #4 was on the way.  We had actually just built a house that was perfect for our family.  It was 2000 square feet with 4 bedrooms; each kid would have their own room.  It was about two weeks after we moved in that we found out we were expecting #4.  My husband’s family was thrilled (we had just moved closer to them and they would have a million grandchildren if that were possible); my mother on the other hand just rolled her eyes and let out a heavy sigh.

Lauren was born (my first non-induction and med-free birth) at the beginning of 2009, 21 months after Rachel.  How perfect – we now had two boys and two girls.  We were done, right?  Everyone thought that we were most likely done, and so did we.  My husband and I were both very content with our family of 6 and felt very peaceful about our decision to be done.

Well, when Lauren was about 10 months old, baby fever hit me again.  However, it didn’t hit my husband.  I told him about my desire to have another, but he was adamant on being done.  I knew there was no point in pushing the issue or trying to change his mind.  So I prayed.  God had shown me through other experiences in our marriage that I needed to just give it to Him and shut my mouth.

During Lauren’s first year, we debated on what to do about birth control or whether or not my husband should get a vasectomy.  Let’s just say that I have expired condoms and an unused diaphragm in my nightstand drawer; I also had an appointment to get an IUD that I ended up canceling because after much research, I just didn’t feel comfortable getting one for a number of reasons (the main reason being that an IUD is not a contraceptive device but an abortifacient and doesn’t allow a fertilized egg to implant in the uterus).  My husband has had 2 (or maybe it was 3) appointments to get a vasectomy, but all of them ended up being canceled due to conflicts or other reasons.  I totally felt God was NOT wanting us to do this!  We (yes, even my husband) just couldn’t bring ourselves to use birth control in any form.  I never felt comfortable with my husband’s idea to get a vasectomy and so thankful that God did not let that happen.  I was very uneasy with the thought of being the one to say, “we are done,” instead of letting God make that decision.  When God didn’t allow my body to become pregnant anymore, then I would be comfortable and content with being done.

One evening, after Lauren’s first birthday, my husband came to me out of the blue and said, “I think we should let God decide how many kids we have.”  I was floored.  I was amazed.  I was in awe.  I was in tears.  I was thankful.  God had changed my husband’s heart!  So, we began “trying” to get pregnant again.  After a few months, I was not pregnant.  I am a pretty fertile woman and usually get pregnant quite quickly.  This was the longest it had taken us to get pregnant.  I began to wonder if we would have anymore and what God was trying to teach me.  I began praying that the Lord would once again give me contentment with the four children I had, in case it was the Lord’s will that we not have anymore children.  Now that we wanted more, we weren’t getting pregnant.  It was the beginning of July, and Lauren was now 18 months old.  I had one pregnancy test left under the bathroom sink and told myself that I wasn’t buying anymore tests (thank the Lord for the $ store tests) and stressing myself out.  And I didn’t buy anymore tests (for awhile anyway); the test was positive!  We were expecting baby #5!

Shortly after getting the awesome news of another baby, we once again made the decision that we were done after this one.  I love giving birth and I love being pregnant………. during the second trimester.  The first trimester – BLAH; the third trimester – SLOOOOW.  I didn’t want to be pregnant again after this one and my husband was in agreement, even though we both thought it would be nice to have 6 to make it an even number.  I even joked that maybe we would have twins this time and get the 6 we want without another pregnancy.  A month after finding out I was expecting, I went in for an ultrasound for dating purposes.  I had a strange feeling that something was going to be different with this ultrasound than any other; I wasn’t sure if it was going to be a bad thing or a good thing – I just knew something was different.  I soon found out (along with my 3 year old daughter; of all the ultrasounds for my husband to miss) that my feeling was valid – the Lord had blessed us with twins!!

The twins were born at 39 weeks 6 days!  Big and healthy; 2 years and 2 months after Lauren.  Now that we had a nice, even, 6 kids, we were surely done.  Until my husband came to me when the twins were about a year old and said, “Let’s have more.”  In the months leading up to this, several people were brought into our lives that have experienced ill, severely injured, or even the death of their child.  Through this, my husband realized just how blessed we have been with our children, and he wanted more.  He didn’t want to miss out on any that the Lord would want to bless us with.  I was amazed at the change in my husband’s heart once again, so I immediately agreed!  This was probably sometime in February 2012.  We soon decided that we should wait until the fall when we were settled into our new house.  The Lord had other plans; on April 15, 2012 (just two days after our 10th wedding anniversary), we found out we were pregnant with baby #7. 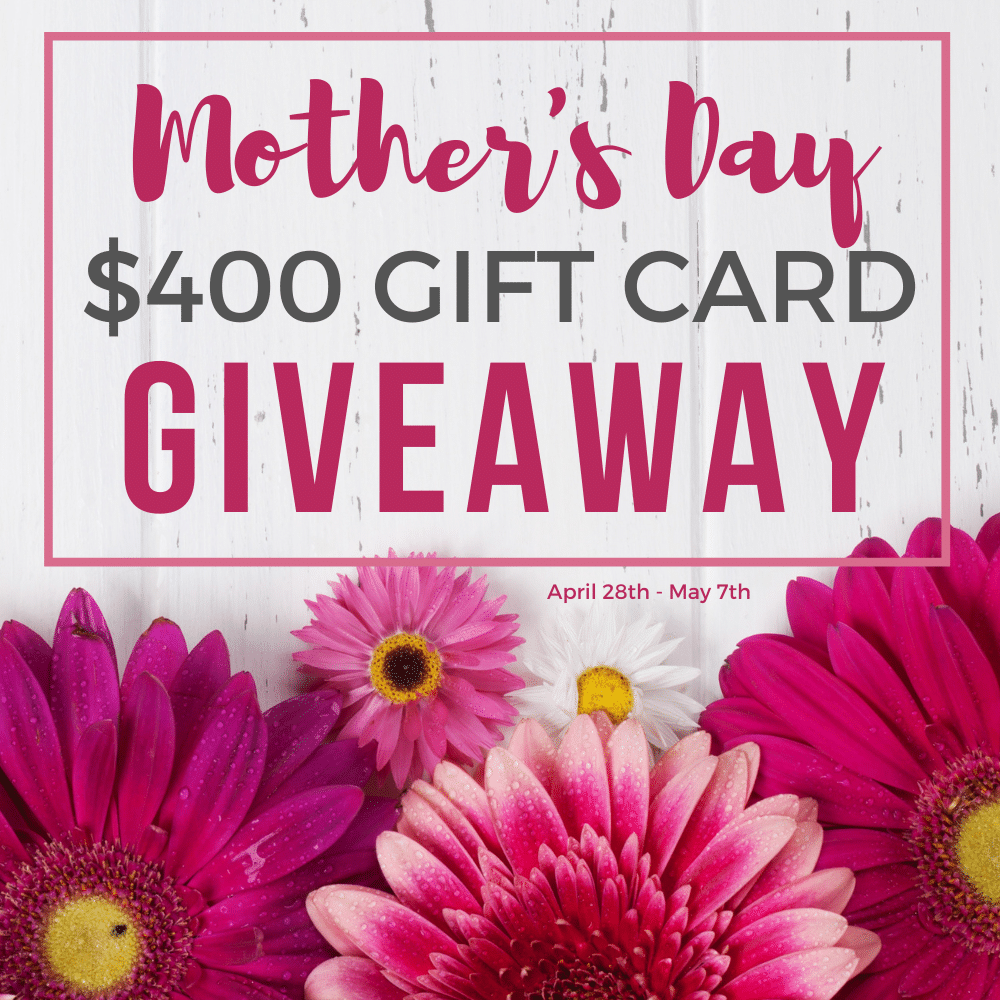 Welcome to My Joy-Filled Life. My hope is that you will get inspiration for your home or homeschool here. Here you will find homeschool helps, parenting advice, thrifty living tips, activities for kids, recipes, and LOTS more!
0shares
0shares
COOKIES!! Unfortunately not the edible kind, but rather the kind that helps us offer you a safer browsing experience, analyze site traffic, personalize content, and serve targeted advertisements. If you continue to use this site we will assume that you are okay with us using cookies to collect information. Fine by meI need more info