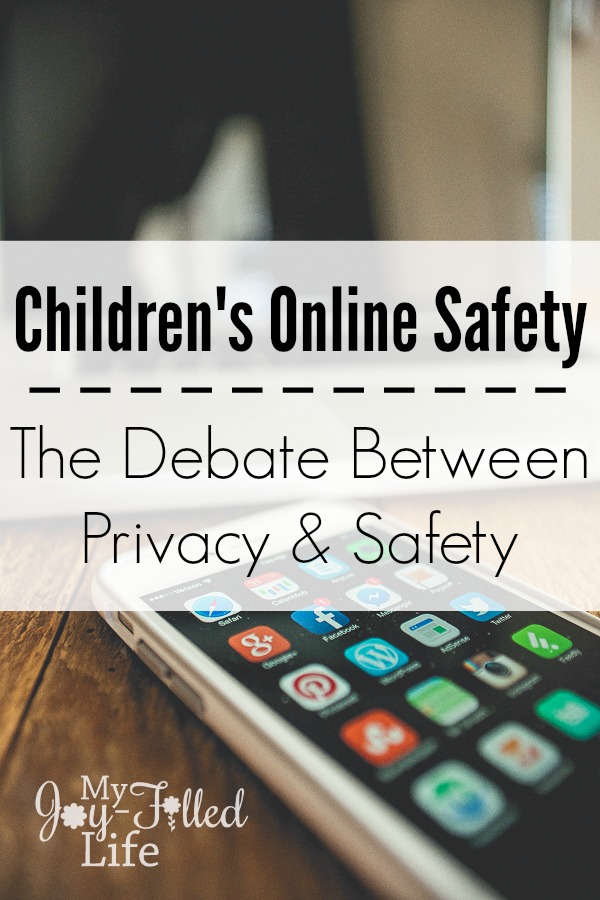 The Children’s Online Privacy Protection Act (COPPA) came into effect on April 21, 2000, and with it, countless websites instituted policies against tween access because complying with this privacy-protecting legislation was all but impossible for them.

That hasn’t stopped tweens from ignoring the law and signing up anyway.

As reported by CBS News, more than half of all children will have their own phone by the time they’re eleven years old, especially with the way manufacturers are marketing to kids as young as five – and they’ll probably be on a computer even before that.

This is part of the drive behind the phrase ‘Digital Native’ – and that’s a real problem for parents who are trying to keep their children safe. 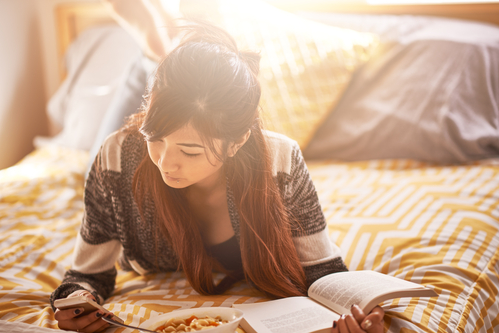 Today’s children are growing up with the idea that technology is ‘normal’. They’ve never lived without it, and in many cases, they can’t even imagine what life would be like without having the entire world at their fingertips.

However, technology also supports a feeling of independence – children can do things without an immediate reaction from their parents, and that’s incredibly appealing to any tween who wants to be considered independent. There are two other important factors here. 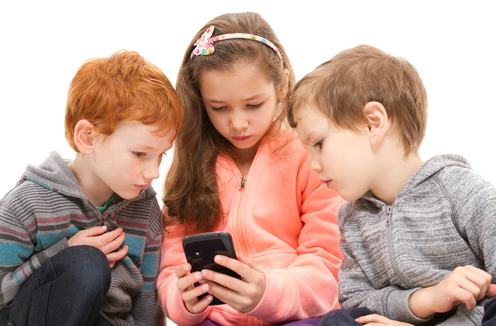 The foremost job of a parent is keeping a child safe, especially when they’re too young to understand the dangers they face. This is the big problem with technology – most parents still don’t understand how dangerous it can be. We tend to tune problems out when there’s no immediate threat, and if a child goes for months or years without a problem, practically anything will be treated as safe.

However, most of the dangers of technology are a long-term issue. Children often get into heated arguments, and they aren’t shy about continuing those online. Comments that a tween posts will probably be up for years after the discussion – and visible to anyone who looks up their account.

Our culture values privacy, but the safety of our children is even more important than allowing them to use electronic devices without any kind of supervision. Of course, tweens know adults feel this way – it’s why so many of them are gravitating towards private social networks that are drastically more difficult for parents to monitor.

Smartphones are nice products. Their producers have invested a lot of time and effort in making them user-friendly, affordable, and helpful to literally anyone who’s mentally developed enough to use them.

With that in mind, though, tweens are not ready to use devices independently. They may think they’re mature enough – indeed, any suggestion that they’re not prepared to use a device independently is likely to be met by indignant retorts – but they truly do not understand every threat smartphones pose to their long-term reputation and happiness. The older they get, the worse the problems can become.

By now, you may be wondering exactly what you can do to help your child. Kids are loathe to give up their devices, but you can install parental monitoring software to keep a closer eye on what they’re doing. With technology like this, you can keep an eye on your child until you’re confident they’re ready to go online without supervision – and in the process, you might just be able to help them avoid a problem they never saw coming.

How To Be Successful With Monitoring

The best way to monitor a child is with their cooperation – tweens who know why they’re being watched are far less likely to look for ways to get out of it. Instead of allowing your child complete online freedom, try talking to them about what you plan to monitor and provide specific examples of your concerns.

Alongside that, be sure to talk to your child about proper behavior. They shouldn’t start being rude or cruel just because they’re not face-to-face with other people – encouraging them to display good manners can go a long ways towards helping keep them safe.

Want to know which apps to have your kids avoid and why?  Check out ‘The Dirty Dozen‘ at Royal Little Lambs. 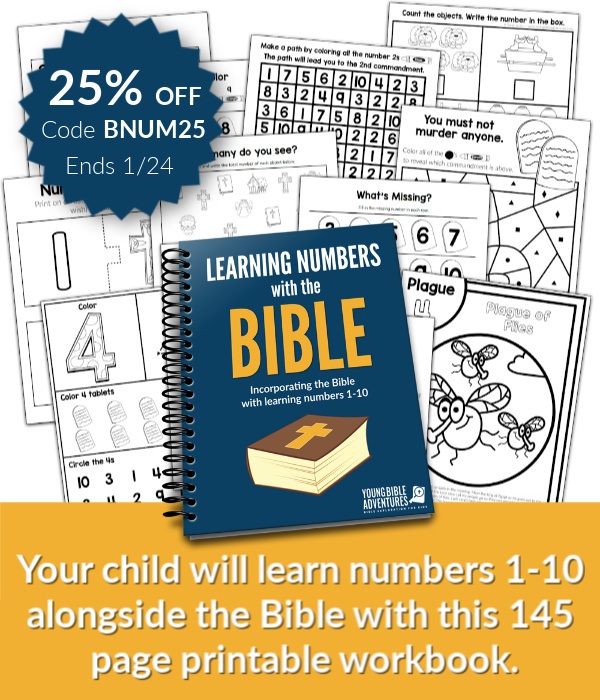 39shares
39shares
COOKIES!! Unfortunately not the edible kind, but rather the kind that helps us offer you a safer browsing experience, analyze site traffic, personalize content, and serve targeted advertisements. If you continue to use this site we will assume that you are okay with us using cookies to collect information. Fine by meI need more info