Today we are celebrating our second child, Sam.
He is 8 today! 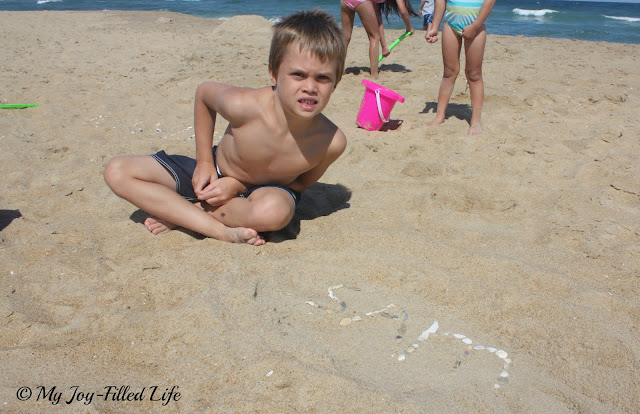