This post is by Judith Kowles of WholeHearted Home.

Sometimes we make decisions that seem so right at the time, that later we know were based on faulty guidance and direction. You may have had a tubal ligation (tubes tied) and now desperately desire the blessing of another baby. Your decision no longer seems right for you.

Would you like to know about a tubal ligation reversal?

A tubal ligation is surgery on a woman’s Fallopian tubes to close or block them so eggs released from the ovary cannot join with a sperm.

This procedure is done in order to prevent pregnancy.

After a tubal ligation, some women find a deep longing surfacing within, crying out for God to bless them with another baby.

Some Facts I Never Knew

You may have heard someone refer to “tying her tubes” as sterilization surgery. There are several different ways that the Fallopian tubes are closed:

Tubal Ligation is Meant to be Permanent Birth Control

Pregnancy is often inconvenient, making you sick in various ways for nine months. Even in a good pregnancy, many women would admit their discomfort in one stage or another.

With the rising tide of opinions discouraging women to have more than one-and-a-half babies (or is it less now?), is it any wonder that many Christian women are choosing to tie their tubes?

Once a woman’s tubes are tied, very often it is impossible to have a successful reversal. It was meant to be permanent, remember? Doctors who perform this surgery don’t care and they will frequently cauterize the woman’s tubes very close to the uterus, making a future reversal impossible.

What Exactly is a Tubal Ligation Reversal?

A tubal ligation reversal is surgery which re-opens, unties, or reconnects a woman’s Fallopian tubes so that she has the possibility of becoming pregnant.

This surgery is performed on women who previously had their tubes tied. Women often make the decision to have a tubal ligation based on their circumstances. Maybe she must work, or there are changes in her marital status (sadly) even among Christians which brings them to cut off the blessings of additional babies.

Can You have a Tubal Reversal?

Your health care provider makes the final decision whether it is logistically possible for you to have a reversal. I am not a doctor, just a mom.

You might desperately want another baby and have come to the conclusion that this is what you would like done. Ultimately, it is a medical decision based on how exactly your tubal ligation procedure was carried out in the first place.

Here are Some Factors to Consider

In part two I will be sharing my reversal testimony and the wonderful things God did in my life through this experience.

Has this helped you to better understand what’s involved in a tubal ligation reversal? Are you considering one or just interested? 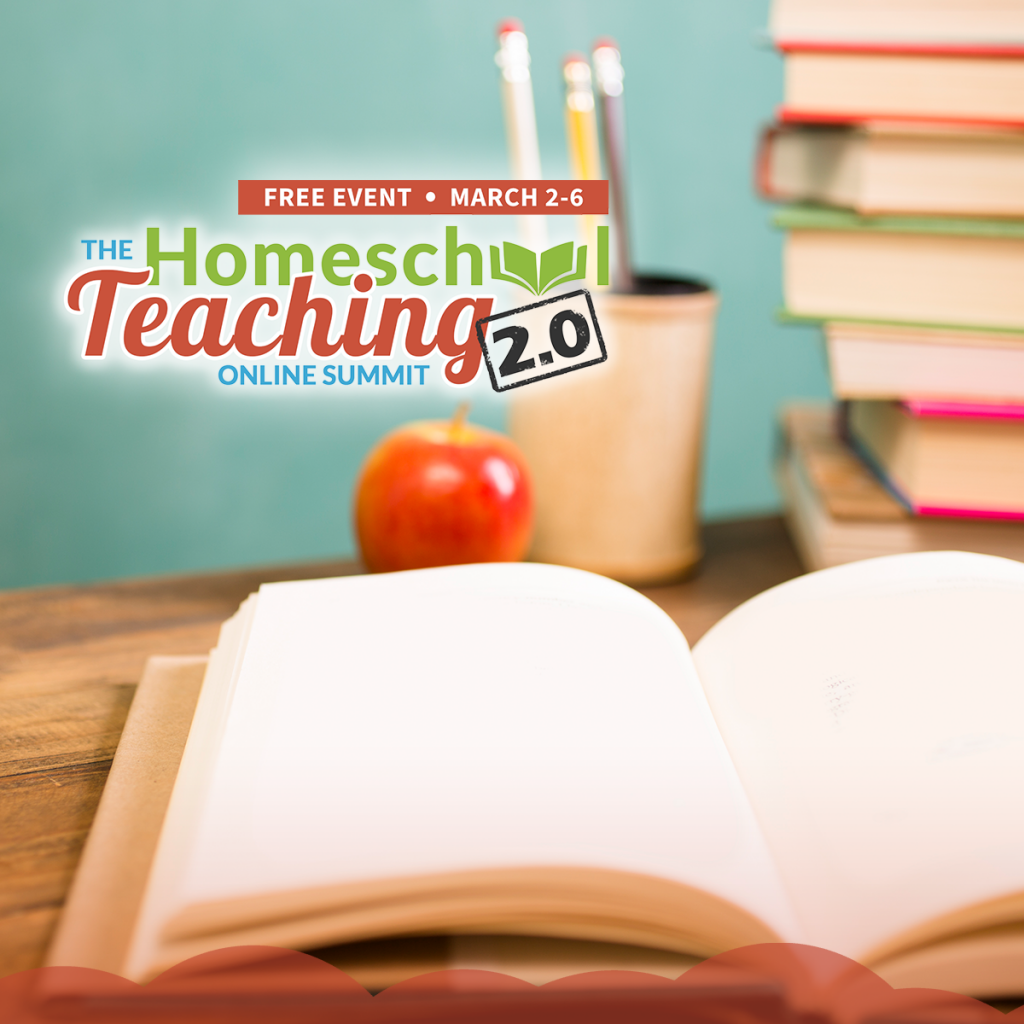 2shares
2shares
COOKIES!! Unfortunately not the edible kind, but rather the kind that helps us offer you a safer browsing experience, analyze site traffic, personalize content, and serve targeted advertisements. If you continue to use this site we will assume that you are okay with us using cookies to collect information. Fine by meI need more info