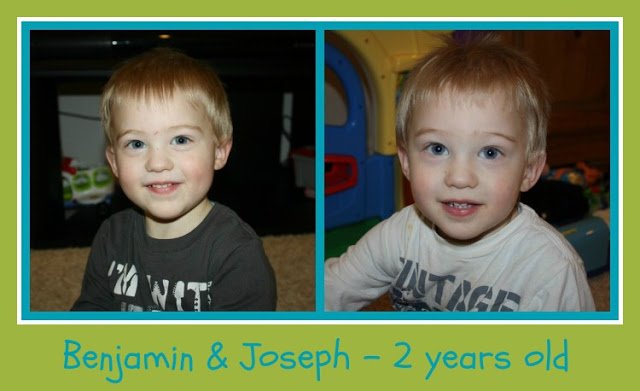 Wow!  It seems like yesterday that I was anticipating their arrival.  I didn’t think they were ever going to come out.  After carrying them for 39 weeks 6 days, they were finally evicted, and boy, was I ready!  Can you tell? 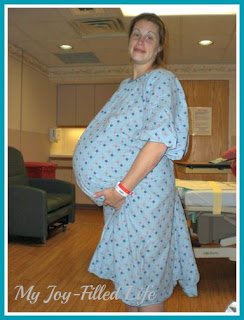 Here they are on their BIRTH-day!  Benjamin weighed in at 7 pounds 4 ounces, and Joseph weighed 6 pounds 7 ounces. 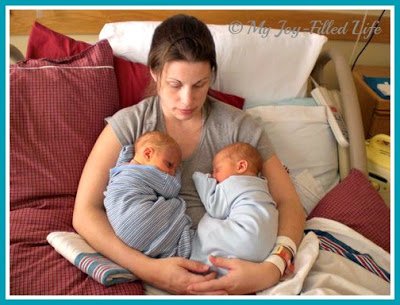 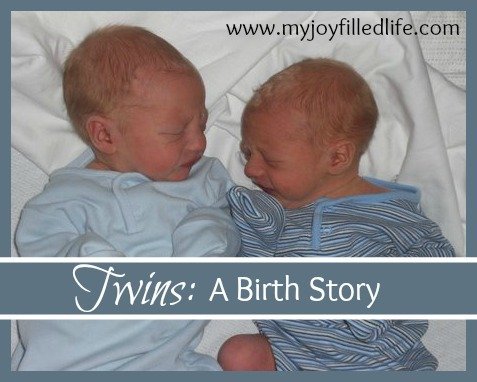 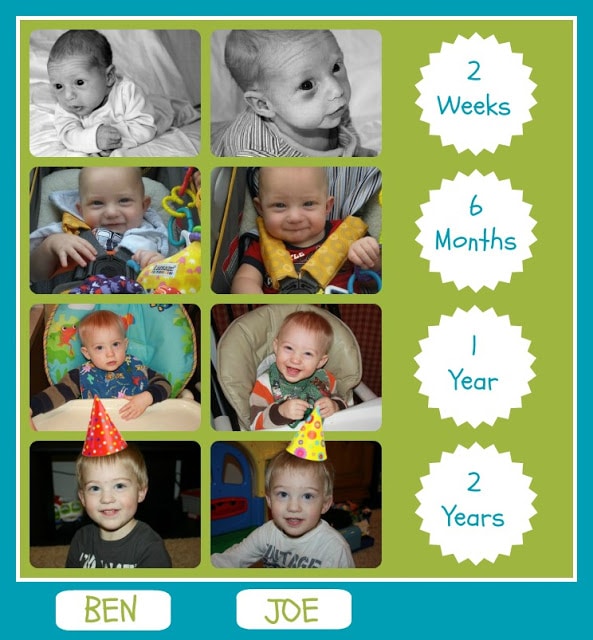 Even though I still call them “the babies,” they have grown into little boys with their own little personalities.  They have changed so much over the past 2 years, and my, how they have changed our lives.  I look at them some days and I’m still in awe that we were doubly blessed with 2 amazing miracles. 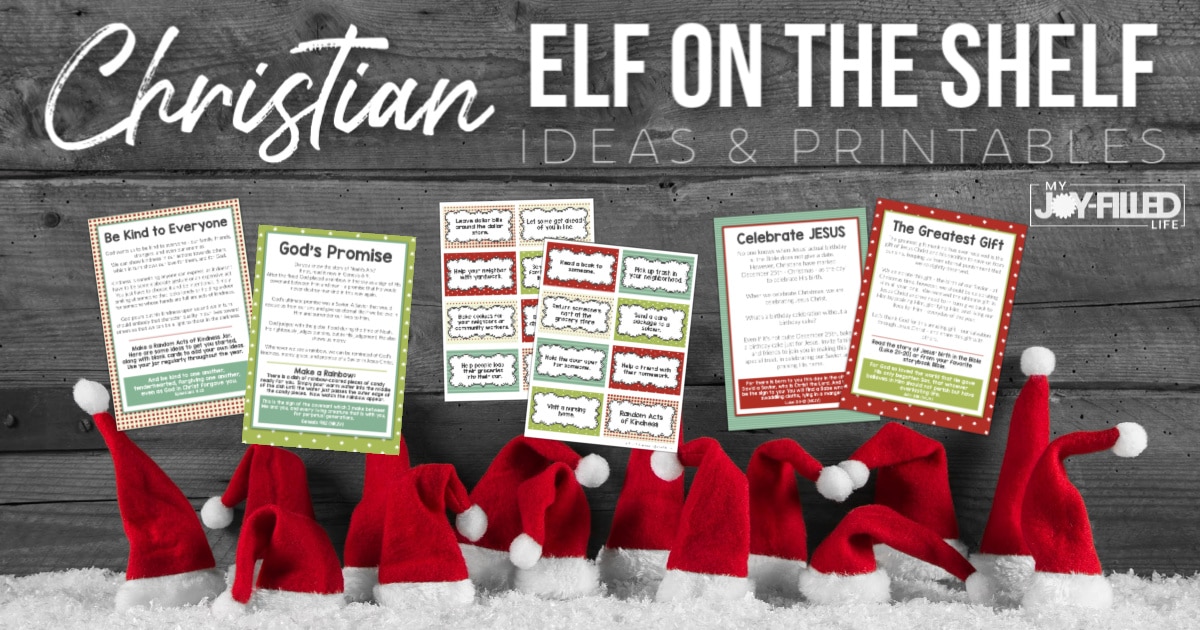 Welcome to My Joy-Filled Life. My hope is that you will get inspiration for your home or homeschool here. Here you will find homeschool helps, parenting advice, thrifty living tips, activities for kids, recipes, and LOTS more!
1 shares
1 shares
0
0
Your Cart
Your cart is emptyReturn to Shop
Continue Shopping